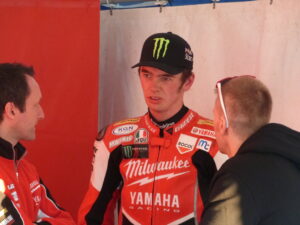 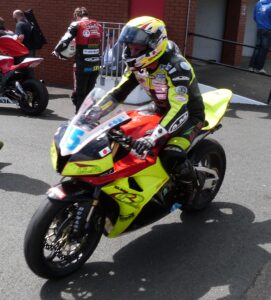 Jackson racing are teaming up with Conor Cummins for the supersport at next years Isle of Man TT. The Jackson racing team have a great record at the Isle of Man TT which includes achieving a top six finish in the superstock TT race back in 2010 with Keith Amor on board the teams SR1000 BMW. Most recently this year saw the team run road racing legend Ian Lougher who achieved top 15 and top 20 finishes.

For 2014 Conor Cummins is competing for Jackson racing on a brand new CBR 600RR Honda, Conor’s best result in the supersport TT races was back in 2009 when competing for Mcadoo Kawasaki Conor achieved a brilliant third place finish. Its an exciting time for the Jackson racing team at the Isle of Man TT next year running the third fastest TT rider in history Conor Cummins in the supersport races.