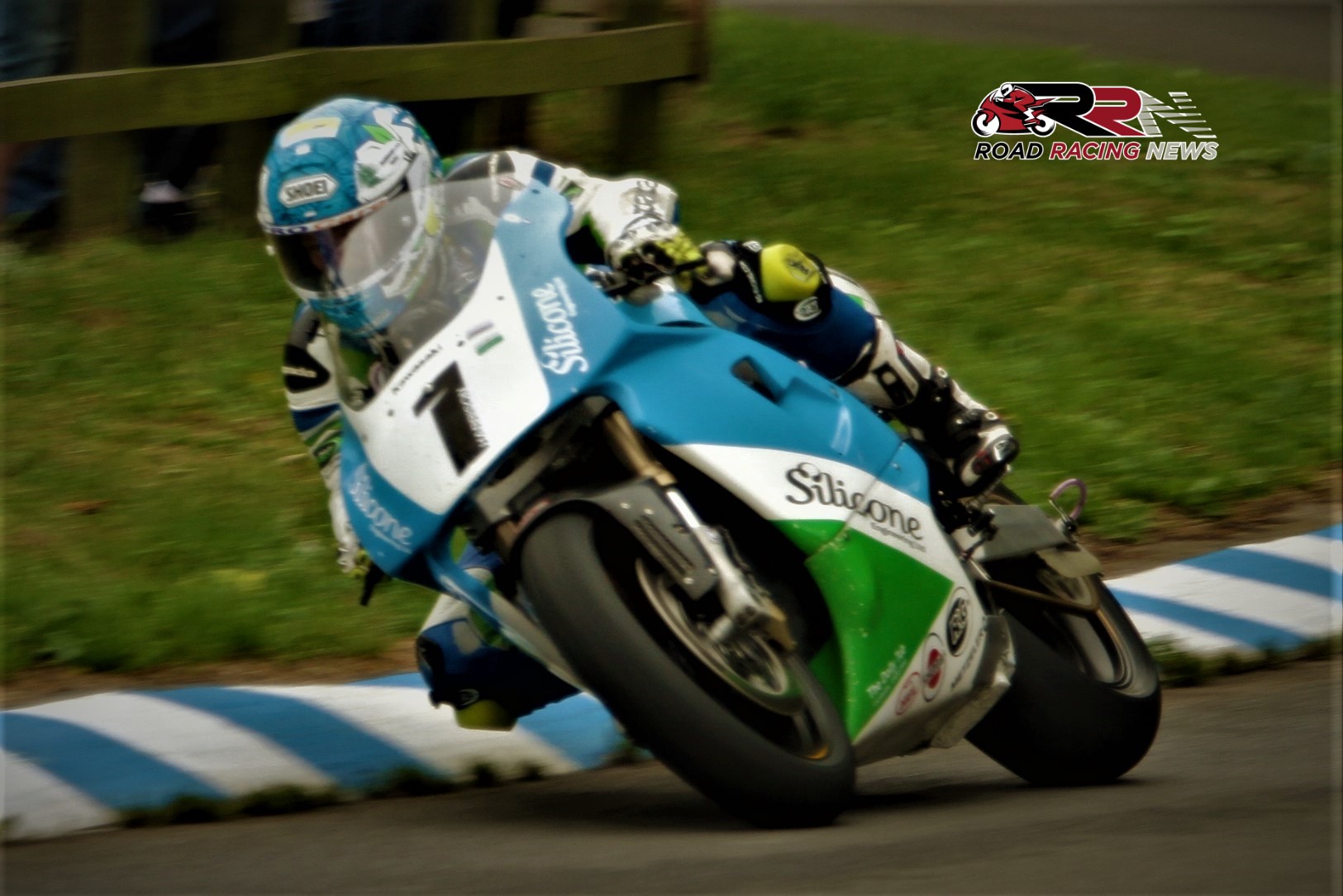 Reigning Senior TT Champion Dean Harrison will make his debut on Greenall Racing’s ZXR 750 Kawasaki, that he was due to compete on at the Classic TT, at the upcoming three day Barry Sheene Classic.

Over 80 times a race winner at Scarborough, 16 times TT podium finisher Harrison has you name it achieved it to date at Oliver’s Mount.

Outright lap record holder, he was dominant in last year’s yesteryear Barry Sheene Classic Superbike encounters and expect him to be in prime contention again next month for more success. 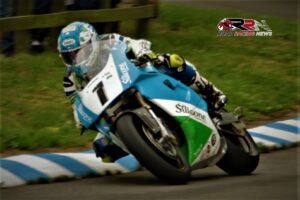 Although new to Greenall Racing’s proven 7XR 750 Kawasaki, the Bradford racer’s 750cc machinery experience allied to his obvious Scarborough credentials should see him quickly up to speed aboard his new steed.

The eagerly awaited return of race action to Oliver’s Mount will also feature the twice Gold Cup winner’s brother, Adrian Harrison who in his own right is an accomplished, hugely respected International Road Racer.

The elder of the Harrison brothers machinery line up for August’s Scarborough competition, sees him CBR 600 Honda mounted for the Supersport races whilst the Classic Superbike races sees him like the aforementioned also elect to compete on a ZXR 750 Kawasaki.