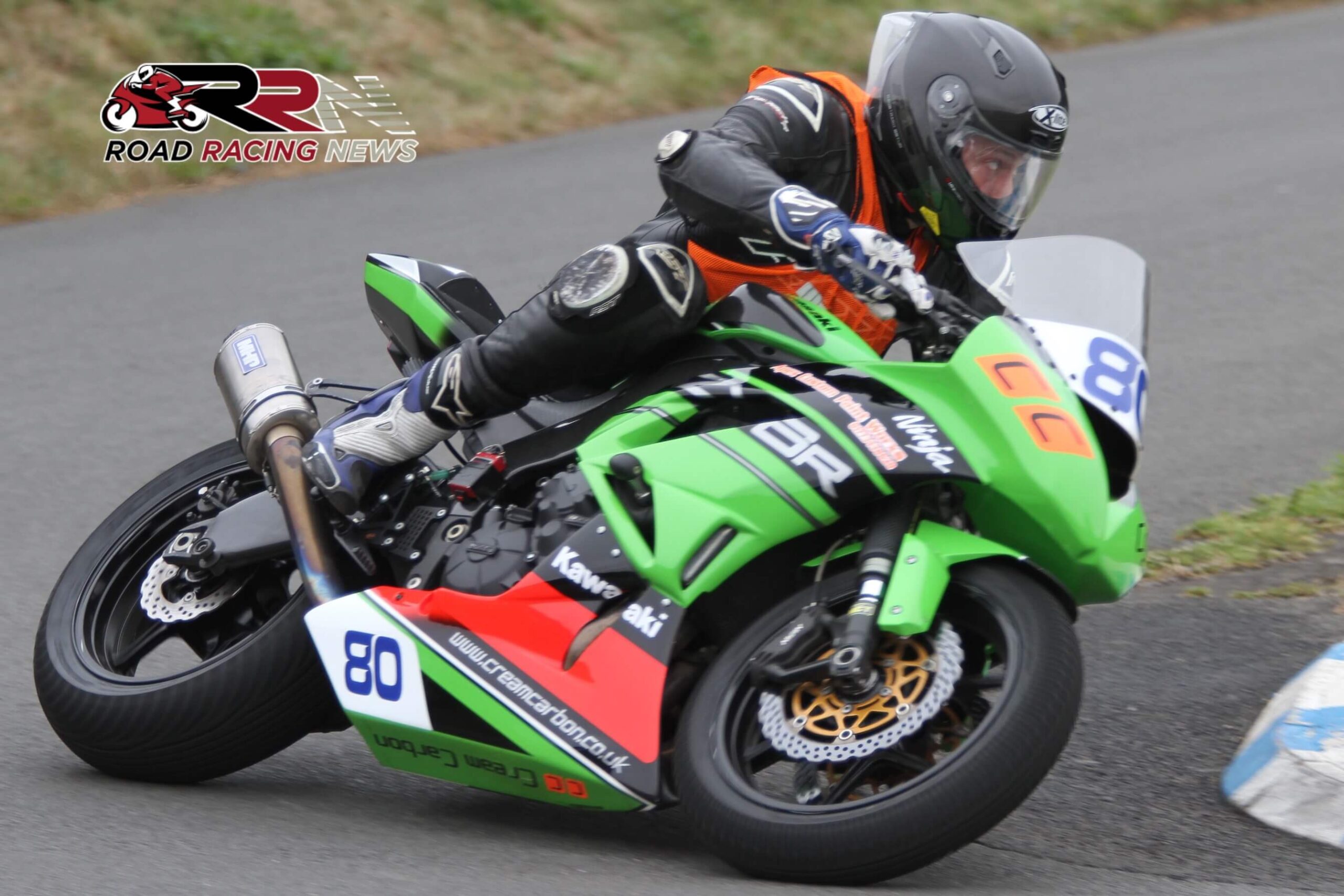 Nottingham based Harry Jackson is set to be another one to watch at Oliver’s Mount in May, as he aims to continue the impressive pace, form he showed at last year’s Barry Sheene Classic.

Not only last July a Scarborough debutant, he was also making his pure road racing debut aboard his own team’s ZX6R Kawasaki.

Going onto secure a selection of creditable results, including taking sixth in the third premier class Supersport encounter, it’s fair to say he caught the eye of various astute road racing aficionados. 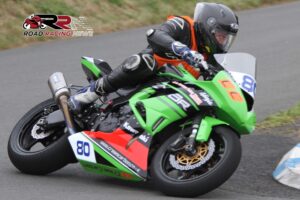 Extremely ambitious, Jackson cannot be discounted from claiming a high calibre scalp or two next month as the UK roads season for 2021 officially opens.