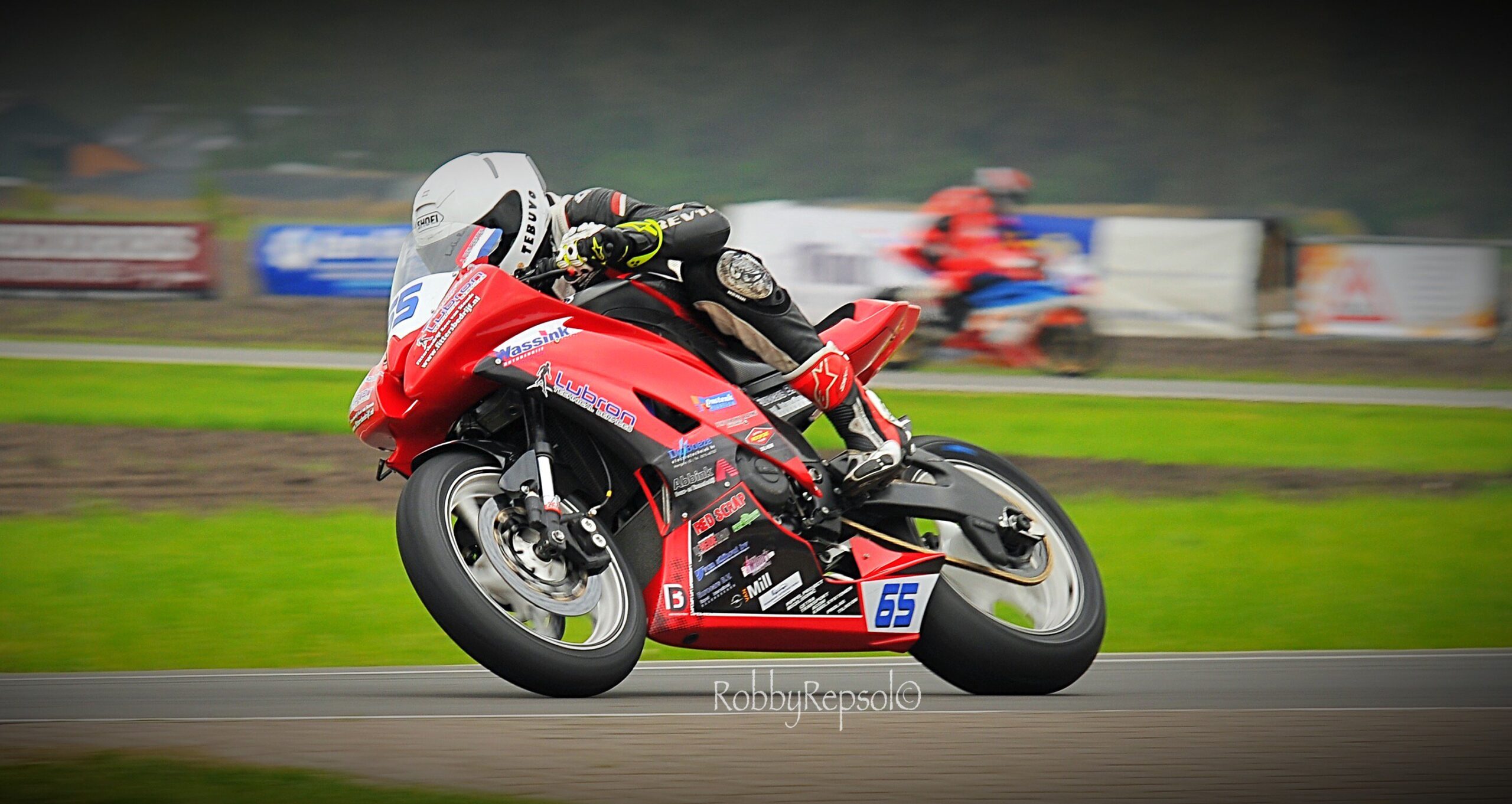 IRRC Supersport champion Joey Den Besten has recently announced that he is set to step up to the Superbike class next year, within the ninth running of the International Road Racing Championship.

The Dutchman’s 2018 Superbike voyage, sees him set for another season of IRRC competition with Performance Racing Achterhoek.

Following in the footsteps of fellow 600 roads great Marek Cerveny, his progress in his first full season of 1000cc roads action will be monitored closely by many.

Now established amongst the Netherlands all time pure road racing greats, September saw him become only the third rider in history to win more than one IRRC Supersport crown. 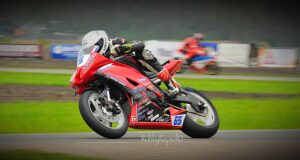 Formidable throughout the season scoring wins at Hengelo, Imatranajo, Chimay and Horice, this year has also seen him compete for the first time at the Vauxhall International North West 200.

Planning to return next year to the Triangle, his debut on the illustrious coast roads was a solid and accomplished one with a best finish of 21st secured in the second Supersport encounter.