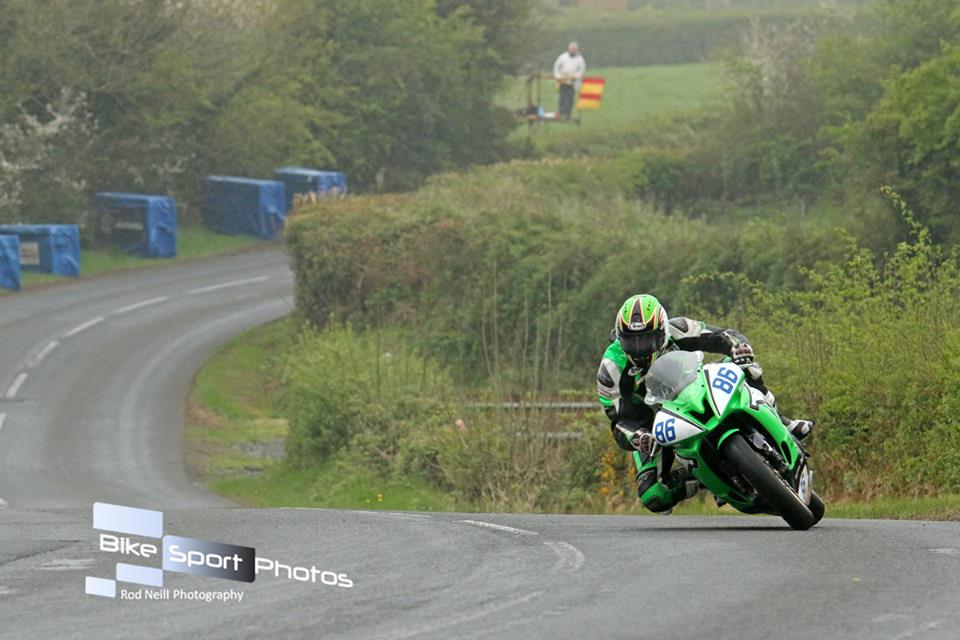 Having this year ran from the 21st to the 22nd of April, the decision to run the 58th Tandragee meeting next year in early May, means that the Cookstown 100 is likely to be the opening Irish road race of 2018. 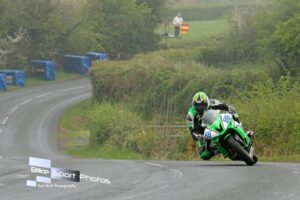 Growing year on year in stature, the Tandragee 100 is regarded by many as one of Irish road racing’s leading and most prestigious national events.

2017 competition at the meet which has in recent years had title backing from Around A Pound, saw Cookstown BE Racing’s Derek Sheils put on a Superbike masterclass in winning the Open race.

Having attracted an entry of almost 350 competitors this year, expect another wide ranging world class entry to embark upon Tandragee next May, as it celebrates it’s 58th anniversary.