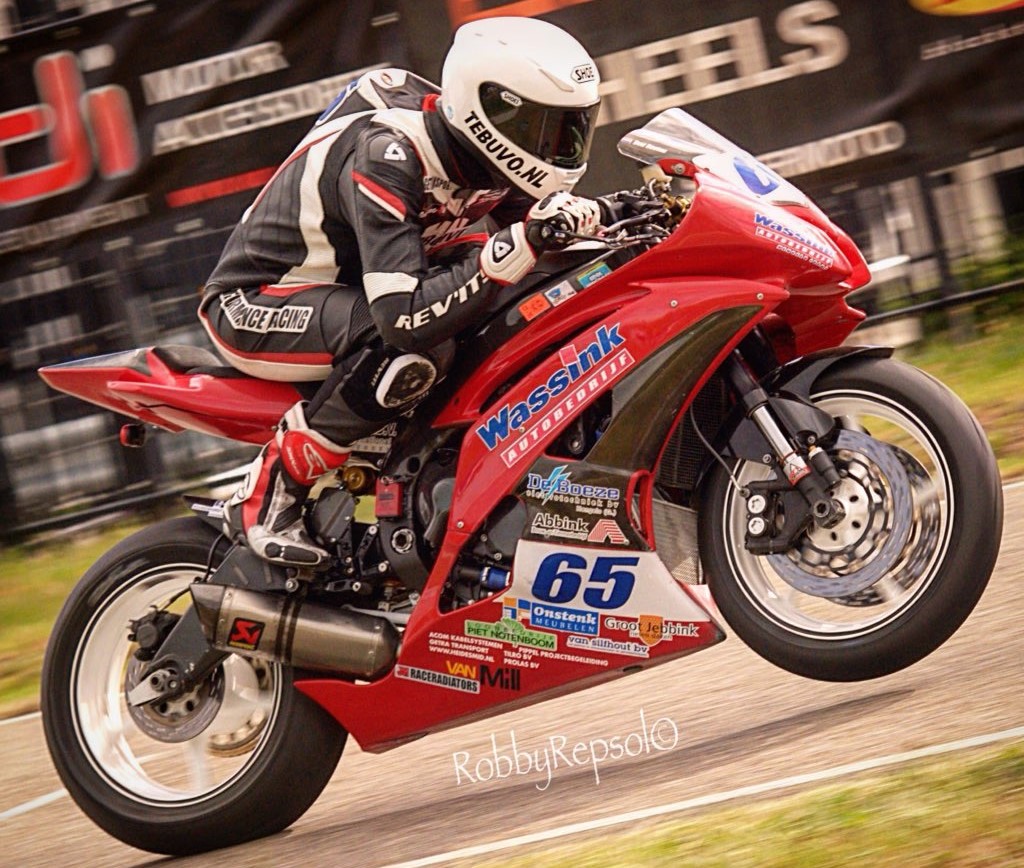 Marek Cerveny showcased once again his world class prowess on Supersport machinery, as he recorded a close fought victory in the opening IRRC Supersport encounter at Frohburg. 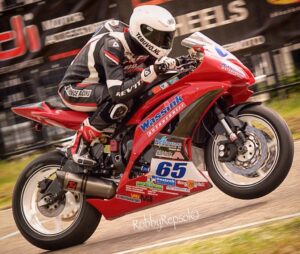 With Marek Cerveny a non starter for the second IRRC Supersport encounter at Frohburg, this paved the way for a classic battle for race victory, between Joey Den Besten and Thomas Walther.

At the end of an enthralling ten lap race, it was Germany’s Thomas Walther who secured a popular win, by just 0.443 of a second over his fellow YZF R6 Yamaha mounted competitor.