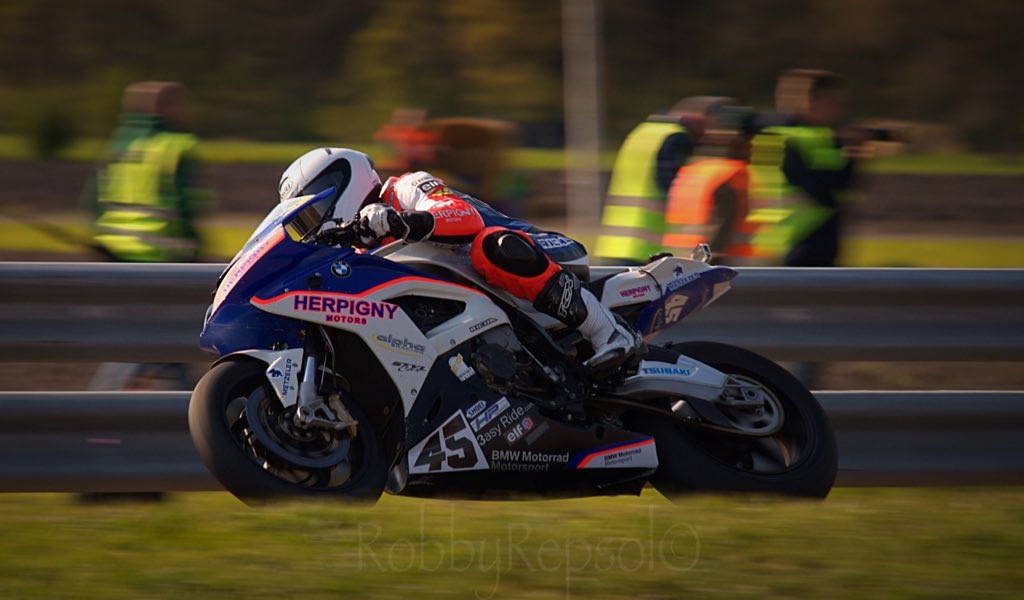 Vincent is only the fourth different winner of the prestigious championship, which first began in 2010. 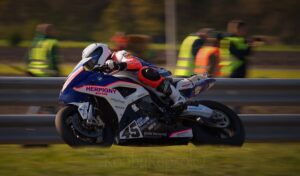 Sebastien Le Grelle who finalised the top three finishers today, has put up a stern defence of his IRRC crown, but in the end the sheer consistency and pace of his Herpigny Motors BMW Motorrad Belux team mate, has proven to strong.

Additional stand out performances today at Frohburg have included Danny Webb impressing hugely, as he finished a fine fourth, without a doubt one of the strongest performances of his pure road racing career to date.