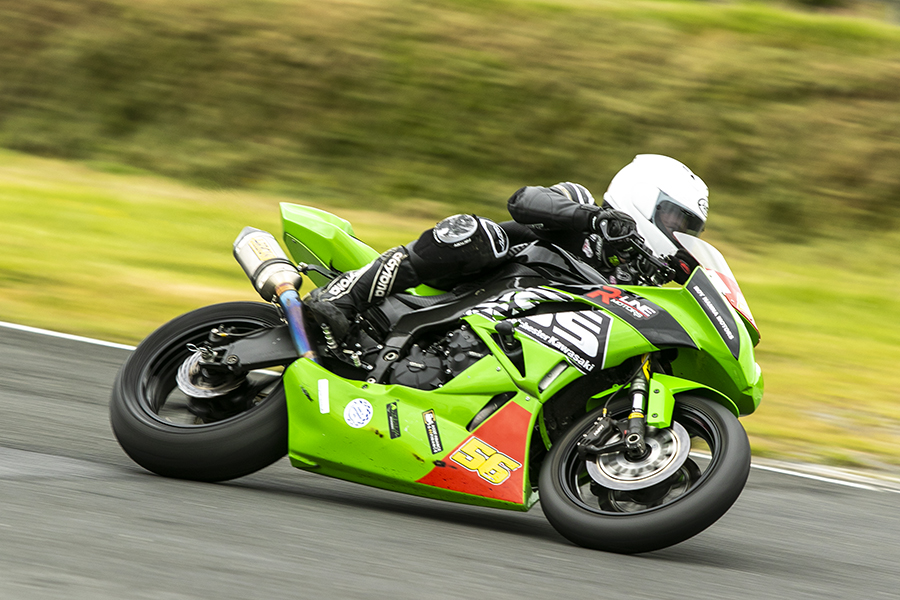 Irish road racing talents a plenty are set for Ulster Superbike Championship competition this month, with the likes of Adam McLean, Darryl Tweed and Thomas Maxwell all confirmed for the Neil & Donny Robinson Memorial races.

Alongside McAdoo Kawasaki’s McLean & Tweed, 2018 Newcomers A Manx GP winner Maxwell, others Bishopcourt bound with more than a touch of real roads experience include: