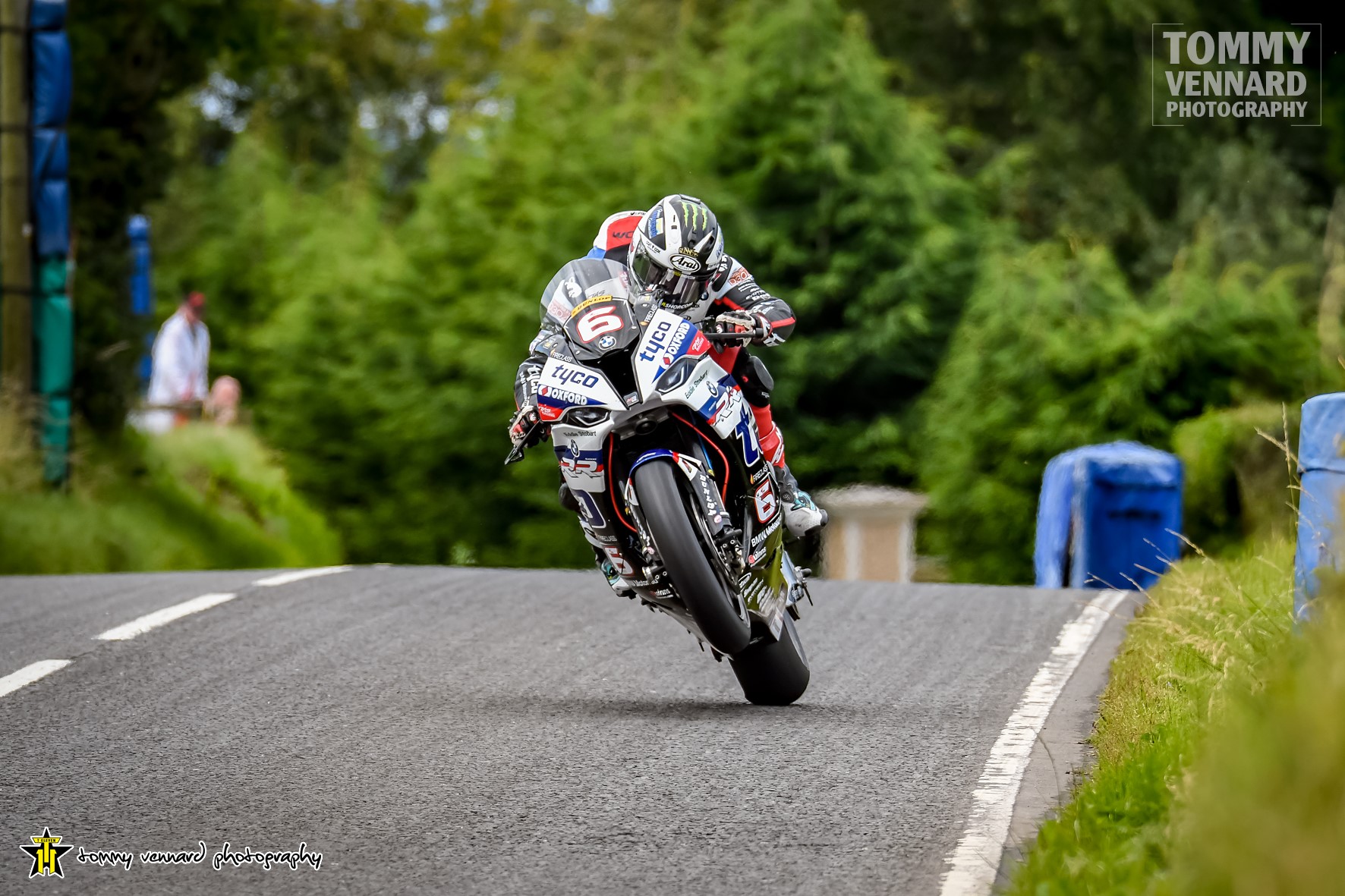 Before people state you haven’t included victories from this meeting, or that event, the total of 39 different International Road Race winners is based upon riders successes at the North West 200, TT, Ulster Grand Prix, Steve Henshaw International Gold Cup at Oliver’s Mount, Scarborough and the Macau Grand Prix. 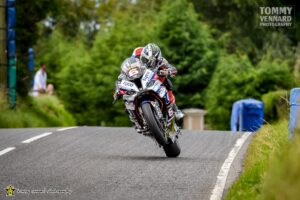 The full list of racers to have secured International Road Race victories, throughout the past ten years of competitive action are as follows: