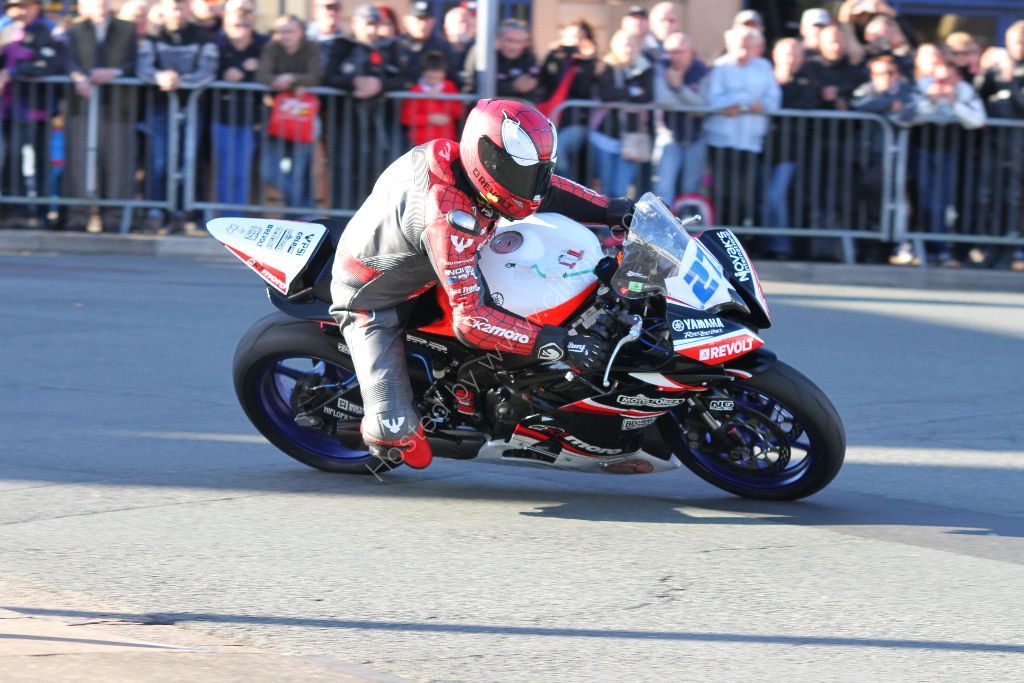 The popular Czech Republic based Indi Racing team have unveiled their plans for the 2018 roads season, which includes returns to the Armoy Road Races, Terlicko and the MCE Insurance Ulster Grand Prix.

He’s then set to take in the Tandragee 100, 300 Curves of Gustav Havel meet at Horice before embarking upon his ninth TT Races stint. 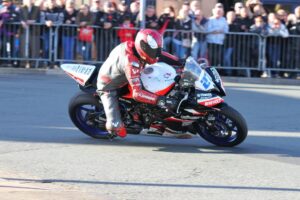 Michal’s partner and team mate Veronika Hankocyova, is also planning to sample the Mountain Course for the first time this year at the Manx Grand Prix.

Aiming to compete in the Newcomers B and Super Twin races, she has the proven pure roads calibre to make a striking first impression upon the world famous Manx roads.

Great ambassadors for road racing, they are a small team with a big passion for the sport, as their team motivation dictates, “If you cannot do great things, do small things in a great way.”

Hugely popular within the Irish roads fraternity, worldwide and back home in the Czech Republic, expect Michal and Veronika to provide more colourful moments on the roads in 2018 and contend and some for various first class results.