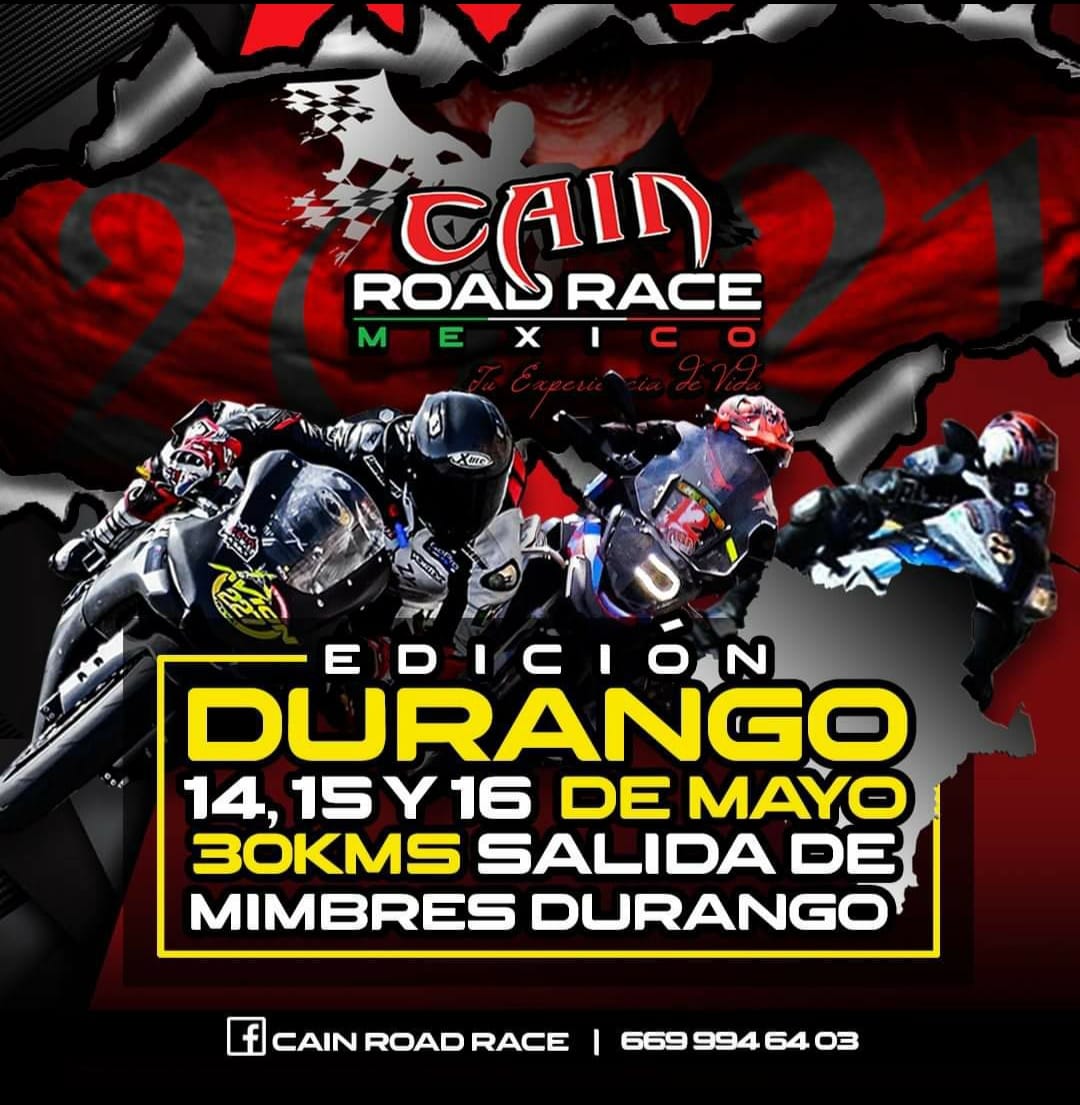 The inaugural Cain Road Race Durango edition, was abandoned yesterday due to circumstances outside of event organisers control.

Speaking via Facebook, one of the event organisers Jorge Quinones passed on the update that Mexico’s, North America’s newest road race had been cancelled following information received from the Tourism Secretary of Durango.

According to Revista Moto, the 25 kilometres long Durango race route had to be free of bikes due to a famous individual visiting, the Mexican President!

Whilst it’s clearly a big disappointment to racers, teams, race fans, those involved in running the meeting, hopefully better fortunes are imminent for the future of an event with major potential.