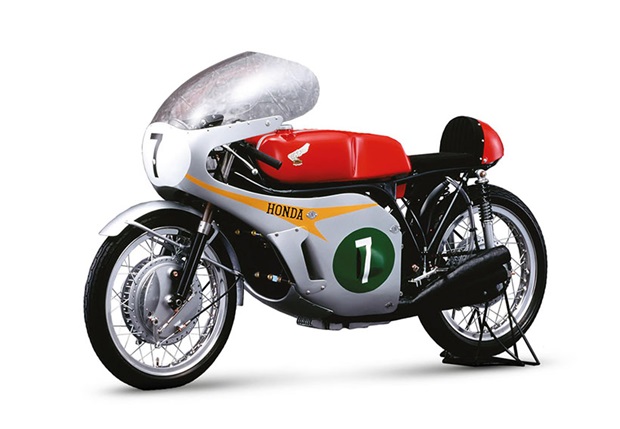 It’s the last RC165 of it’s kind, making it amongst the rarest classic racing bikes, worldwide.

Made famous by the likes of Mike Hailwood, Stuart Graham and Jim Redman who propelled the unique sounding steed to 250 TT honours in 1965, it’s certain to attract attention a plenty, on the Mountain Course in August. 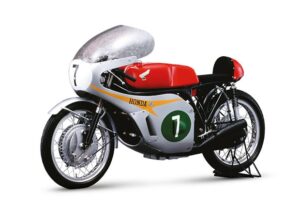 “Team Obsolete has been racing classic bikes since 1978 and have now competed in 1500 races with 50 riders. Our victory in the 1984 Historic TT, and the 1989 Manx GP Milne Shield, sealed our love for the Mountain Circuit, which represents the ultimate challenge.

We have made 26 starts in all, with two wins and two fastest laps.

The Classic TT has now emerged as the crown jewel of classic motorcycle sport worldwide. We are honoured to have received an invitation every year since its inception to share our historic bikes with our friends.

All of us come because we must. Regardless of where we hail from, we are all drawn to something very special. We all know that we belong here. We see it in each other’s faces and we feel it in our bones.”

The rider who will have the honour of piloting the Honda Six, in a parade lap prior to the Superbike Classic race, is 2009 Senior TT winner Steve Plater.

Commenting on been a part of a quite momentous upcoming spectacle, he said:

“It is an honour to have been asked to ride of the most iconic and technically ground breaking motorcycles ever built on the most famous race circuit in the world.

Whenever a bike like this gets demonstrated at other events, it is normally over a very short run, so you have to admire the ambition of Robert Iannucci and Team Obsolete in making this happen for a full lap of the TT Mountain Circuit.

I’m sure the fans coming to this year’s event are in for an assault on their senses when this bike comes past!”