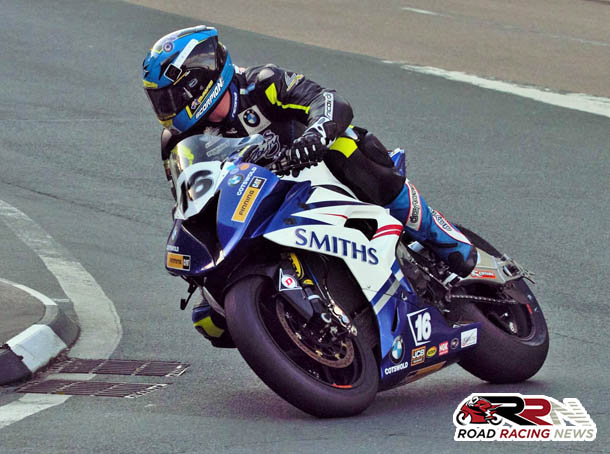 David has enjoyed an excellent year of competition at international road races. His first time competing at North West 200, saw him gel quickly with the triangle. 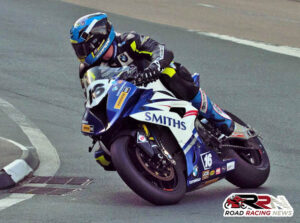 Showcasing his undoubted potential around the mountain course, sixth place finish in Royal London 360 superstock TT, was further proof of why many people believe, Davo will soon be standing on the podium at TT Races.

This lap speed makes Davo the ninth fastest rider in TT history and Australia’s fastest competitor to date, at the most famous road race in the world.

Stand out moments on his return to the world’s fastest road race included sixth place finish, in opening superstock encounter, as he finished in front of the likes of Dan Kneen, Dean Harrison, Russ Mountford, Bruce Anstey.

Superstock also provided the highly rated rider, with his first lap speed in excess of 130 mph, around Dundrod.

Ever since making his pure road racing debut at TT 2010, David Johnson has gone onto establish himself amongst the sport’s fastest rising stars.

He has the proven quality, to be in contention for a result of the highest quality, at the 2015 Macau Grand Prix, as he pilots Ice Valley Racing S1000RR BMW alongside team mate/team manager Paul Shoesmith.