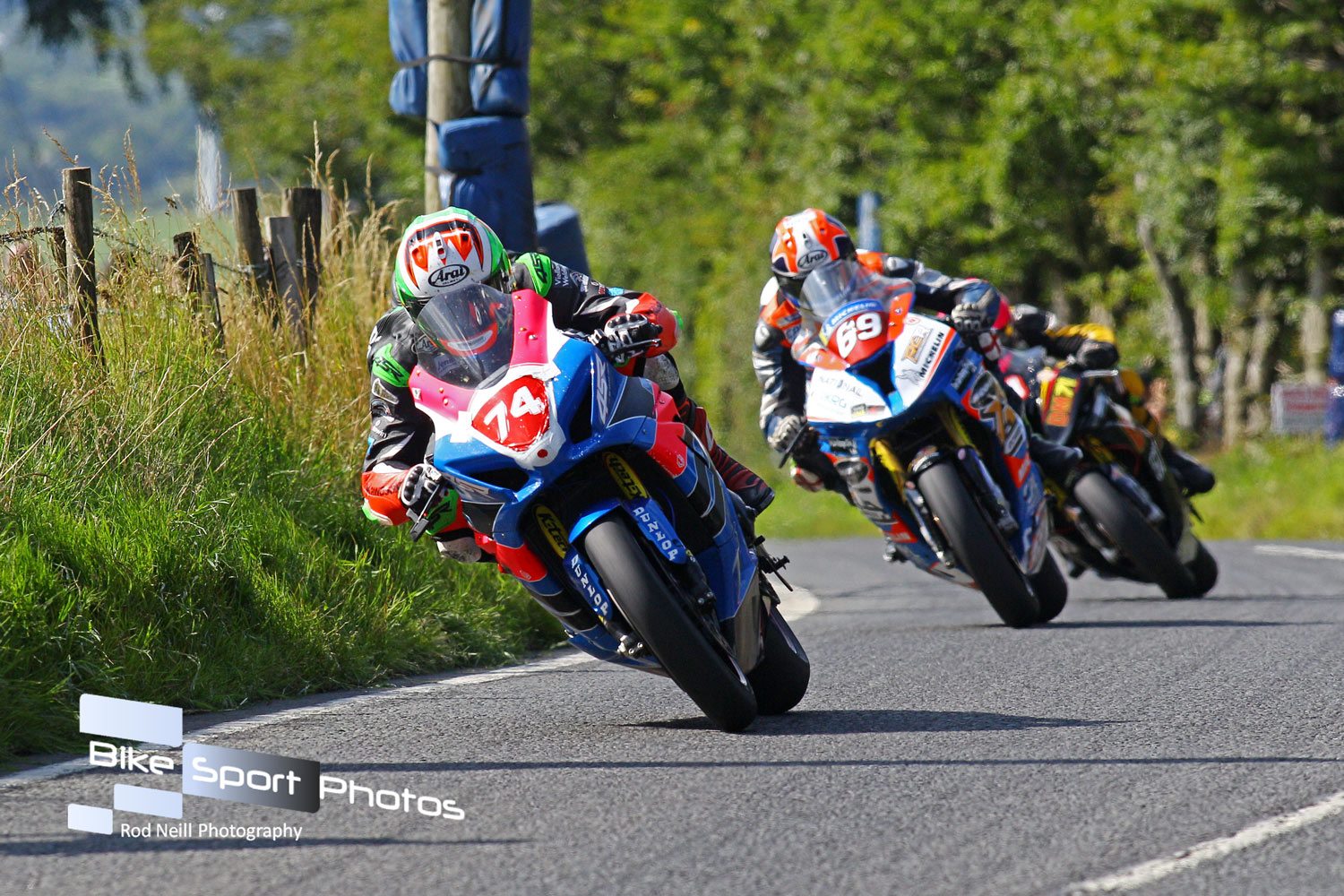 Laurent Hoffmann’s Hoffmann by MRP squad will expand to a two-rider line-up for the 2022 International Road Racing Championship, having agreed a partnership with Sweden’s Markus Karlsson.

Set to race during 2022 a Erico Casa prepared BMW, he’s another racer capable of claiming an abundance of top five finishes or better.

Speaking about joining forces with him for this season, new suitors Hoffmann by MRP stated via Facebook:

“We are very happy to announce a second driver to the team. For those who don’t know our young secret Swedish weapon, meet Markus Karlsson.

Markus showed last year very fast and consistent pace, this was proved by his 8th place finish in his rookie IRRC year.

Markus is also known as the (standing) wheelie champion!

Markus will be alongside Laurent Hoffmann in the IRRC – International Road Racing Championship competition on a brand-new BMW prepared by Erico Casa from MRP Motorcycle Racing Parts.

Special thanks to Werner Daemen and Ben Stuyck for the great support again, you guys rock! Team HOFFmann by MRP is ready for 2022!”

Gibson/Christie Team Up For CES Debut At TT 2022