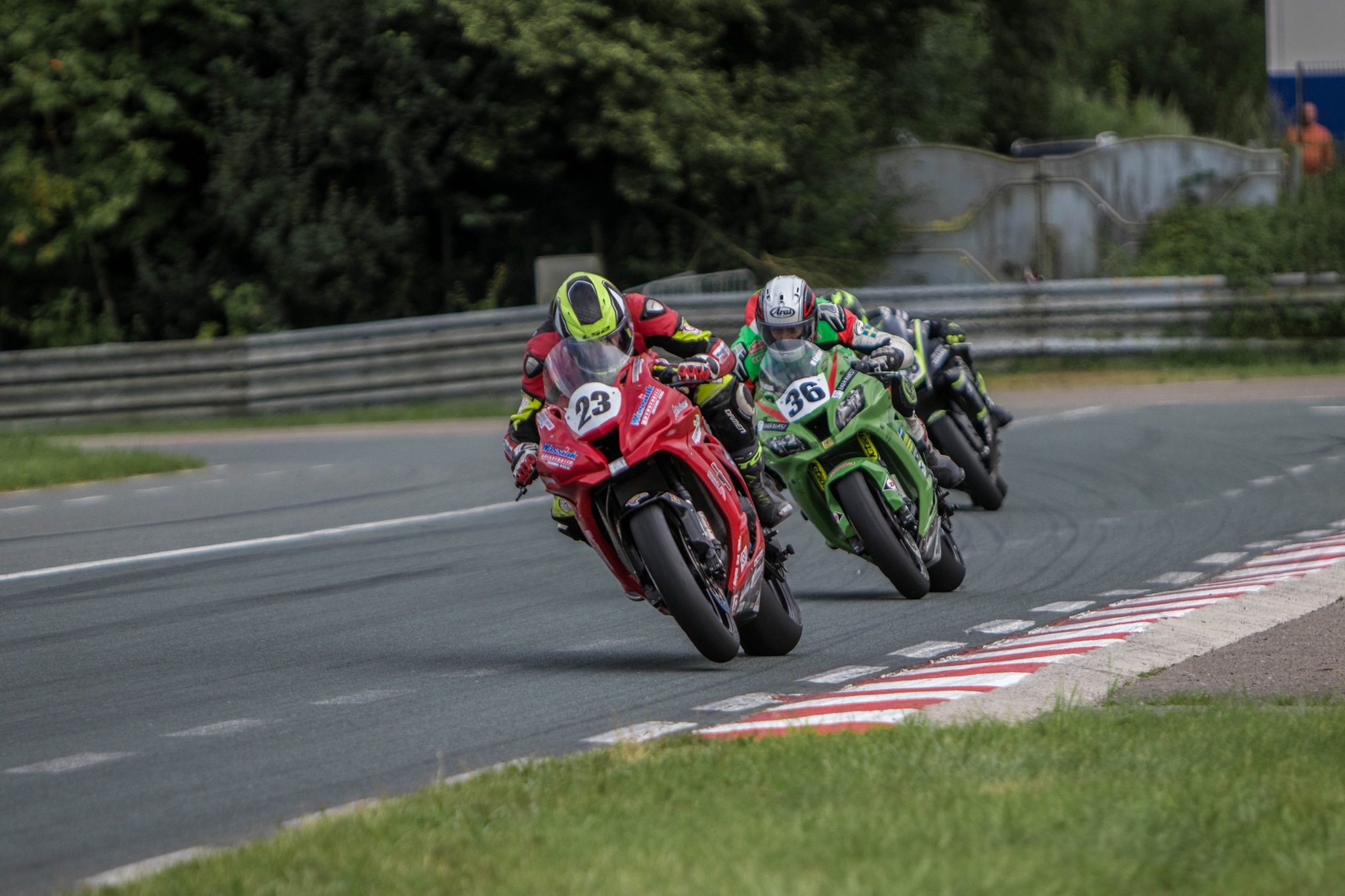 Amber-Bloemhard like Hamberg is also set to join the North West 200 rider ranks, as he takes to the acclaimed Triangle course for the first time.

Alongside the maiden Mountain Course exploration, Caljouw like his aforementioned team mates is also NW200 bound.

Whilst his IRRC plans sees him take in both Supersport and Superbike classes, as he bids to unlock new enterprising chapters in Europe’s top pure road racing series.