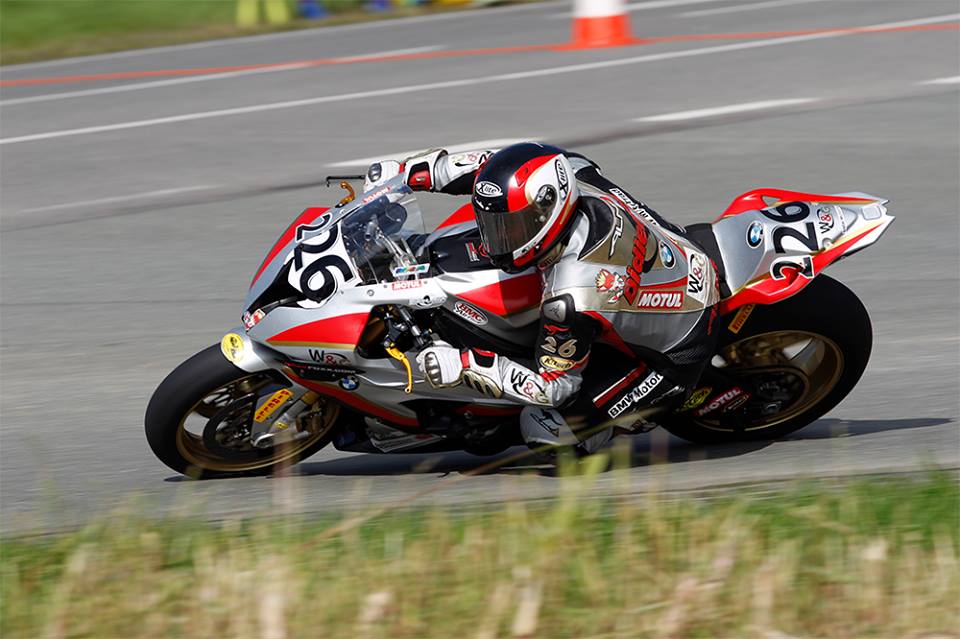 Heidger Motorsport’s rider line up for this years Macau Grand Prix, can only be described as an all star one.

One part of the team, is formed by the current IRRC Supersport champion and Macau debutant, Marek Cerveny.

Having enjoyed a quite sensational year on the roads which has included wins at Imatra, Dymokury, Horice and Frohburg, Marek’s Macau debut, will be watched closely by many. 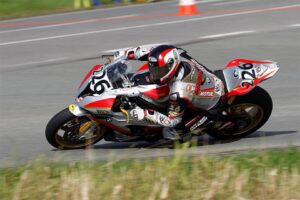 An established competitor around the streets of Macau, he’s one to watch as like his team mate, he pilots a high spec S1000RR BMW.

They both have the proven pace, world class roads quality and determination, to spring many a surprise or two at the 63rd running of the Macau Grand Prix, which over the years has seen many a roads star from Continental Europe produce many a magic moment.