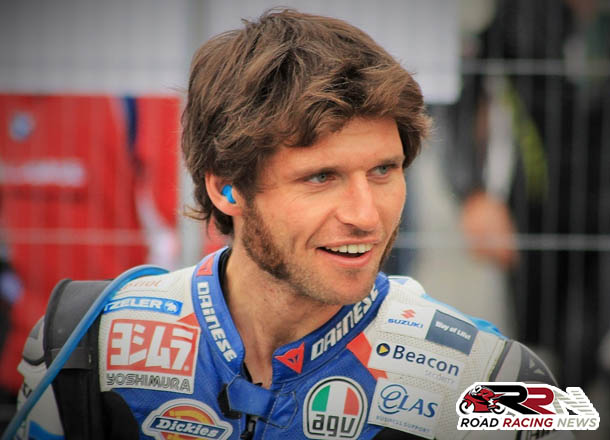 Guy Martin has added the Tandragee 100 to his 2017 roads schedule, having on Monday been a confirmed starter for the Cookstown 100.

The addition of the TV star, world record breaker and multiple times international road race to the entry list, is a great coup for the Tandragee organisers.

It was back in 2005 when Guy last competed at the event, which is regarded by many to be amongst the most challenging roads circuits in the world.

Set to compete on the CBR 1000RR SP2 Fireblade in Superstock trim, despite been 12 years away, don’t at all be surprised to see the hugely popular racer victorious in the open and feature races. With the unfortunately increasing presence of rising insurance costs, it’s great to see riders like Guy supporting the national events in the emerald isle.

Add in the likes of Adam McLean, Davy Morgan and Matthew Rees and you have the all components needed, for world class action a plenty.

The 57th Tandragee 100 which will mark the first chance to see Guy Martin in Honda Racing colours on the roads, takes place from the 21st to the 22nd of April.