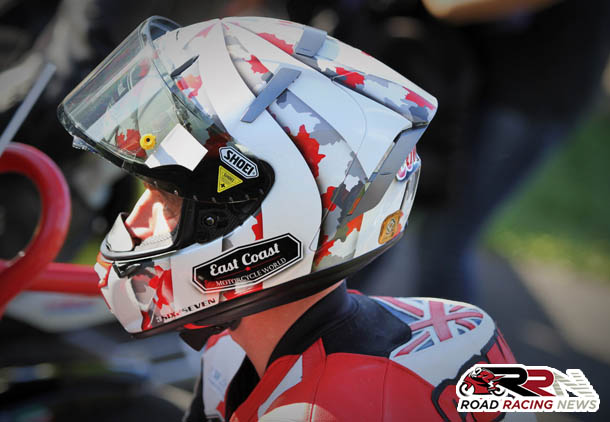 Regarded as a specialist of the iconic Oliver’s Mount circuit, James has in the last three to four years established himself as one of Scarborough’s most consistent front runners.

Leading the McAdoo Kawasaki challenge on the roads in 2017, the Kilham based rider is set to pilot his own teams ER6 Kawasaki/CBR 600 Honda during the Spring Cup.

Following the season opening Scarborough meeting, the former Formula 2 Classic TT lap record holder, will be taking in the Cookstown 100.

The Orritor circuit will mark his first outing of 2017 in the McAdoo Racing colours, as he pilots a variety of brand new Kawasaki machinery, including the new ZX-10RR. 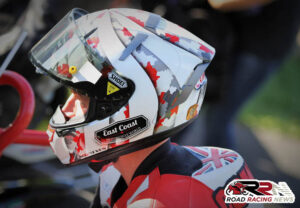 Tipped by many to be a future TT winner, James is hugely looking forward to TT 2017, which marks his sixth year of competition around the magical Mountain Course.

Most recently he sampled the MSS prepared ZX-6R McAdoo Kawasaki for the first time, last weekend at Cadwell Park.

Gelling pretty quickly with his new stead, it’s sure to a potent weapon at the premier international road races.

It’s great to see James confirmed to participate at the Spring Cup, he joins the likes of Dean Harrison, Ivan Lintin, Jamie Coward, Tom Weeden and Brad Vicars in been confirmed entrants for the two day meeting.