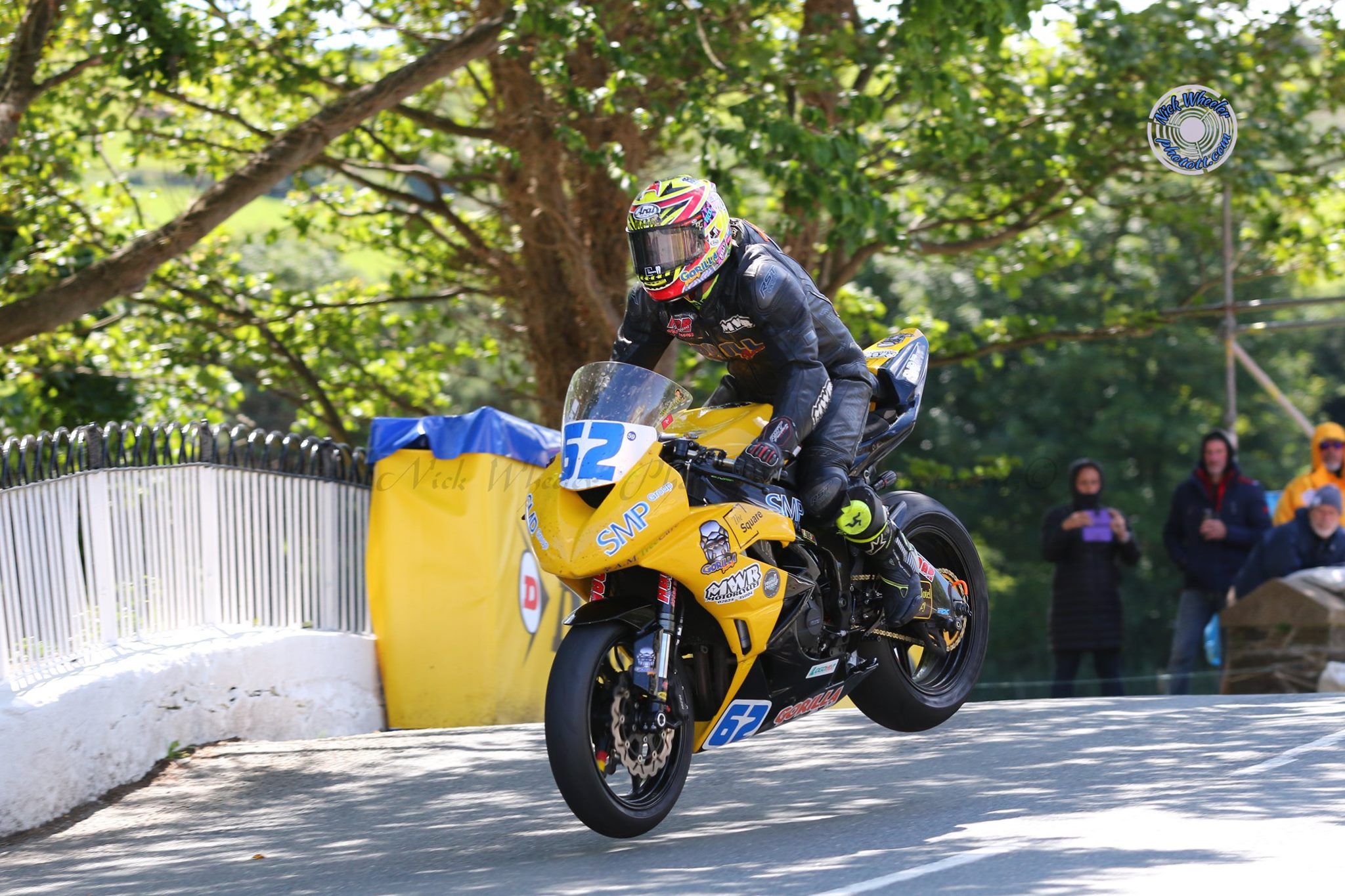 The Gorilla Racing/MWR Motorcycles squad will expand to a two rider entry at TT 2020, having secured the services of seasoned Mountain Course exponent Jason Corcoran.

Now back to race fitness, he is eager to make the most of the enterprising new opportunity with Gorilla Racing as he teams up with team regular Matt Mylchreest. 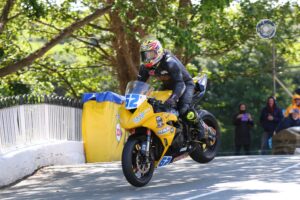 Like new team mate Corcoran, he’s an ambitious racer determined to accomplish his personal racing goals and one that is capable of acquiring prominent results in 2020.