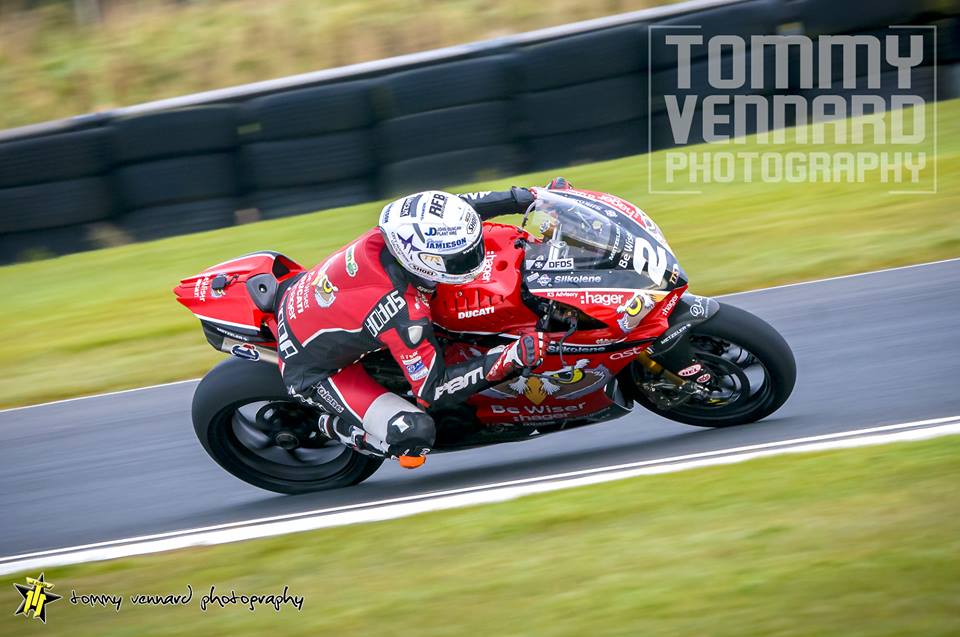 Feature North West 200 Superbike winner Glenn Irwin is anticipated to sample the 2017 Macau Grand Prix, as he aims to build upon his stellar event debut from last year.

Qualifying on the front row on his debut at the iconic meeting, if it wasn’t for bad luck the Lisburn based rider would have clinched at minimum a top four finish.

Set to be one of the most race fit riders on the grid at Macau, he has the undoubted potential to contend for race honours.

With the tight, narrow streets of Macau been in essence a short circuit with walls, there’s no doubt that the 3.803 miles long roads course suits high level circuit exponents such as Glenn. 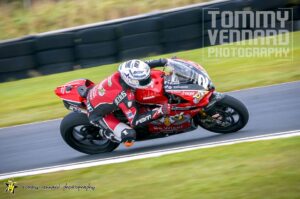 Focusing at present on the British Superbike championship, he’s proved in recent years that a force to be more than reckoned with on the roads.

Victory within the blue riband Superbike encounter at the North West 200 in May, didn’t at all surprise many roads insiders, who firmly believe he has the ability to become a multiple international road race winner.

Re signed by the Be Wiser Ducati team for 2018, it’s still to be officially confirmed by the Paul Bird Motorsport run outfit as to whether he will be back next year to defend his big bike crown at the Triangle.

Additionally looking towards next season, it seems unlikely that Glenn will be taking in the TT Races.

As mentioned before by me in a previous article, in my opinion if he wants to compete around the Mountain Course he will have to switch teams, which won’t be happening for the foreseeable future.