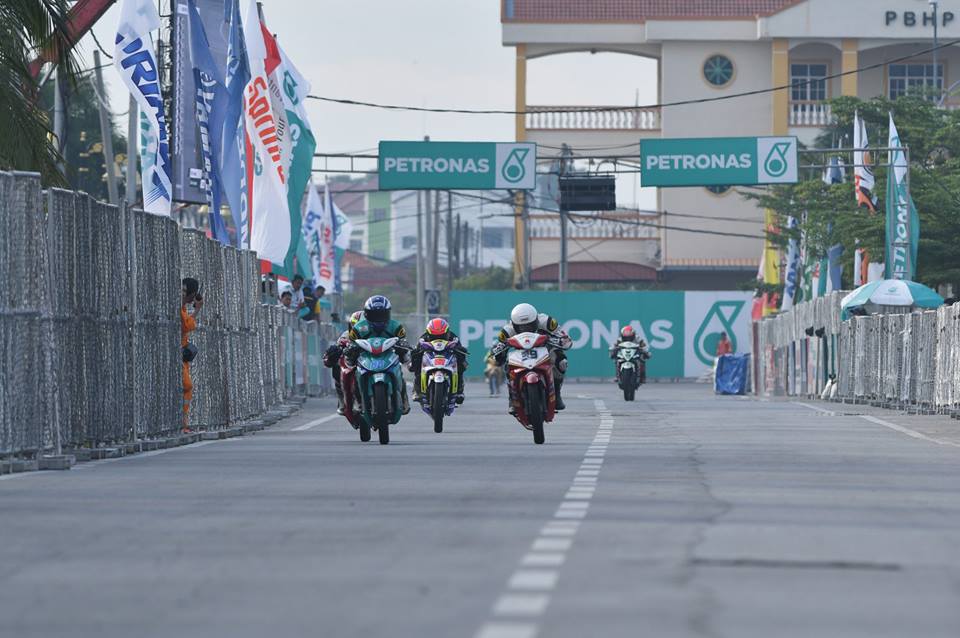 In my opinion an ideal venue for a round of a TT World Series or Pure Road Racing World Championship, should either arise in the future, the popular Malaysian street circuit of Teluk Intan is another illustration of pure road racing’s thriving presence worldwide.

The tight, twisty circuit which every year holds a round of the Petronas AAM Malaysian Cub Prix Championship, most famous exponents of the last 15 years include Hafizh Syahrin, currently tenth within the Moto 2 World Championship. 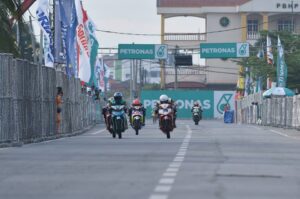 Year in year out, attracting a huge turn out of race fans, Teluk Intan is reminiscent in parts of the Macau Grand Prix.

I state this view cause like twice international road race winner Martin Jessopp about the Macau GP, ‘It’s a short circuit with walls’.

Despite this notion, it’s still 100 percent in my opinion a real roads circuit and one that rewards smooth, calm calculated riding.

Perhaps a nation you wouldn’t 100 percent anticipate would host real road racing, despite it’s rich motorsport heritage, it’s good to see the popularity of the sport in one of Asia’s foremost countries for holding high level two wheel competition, Malaysia.