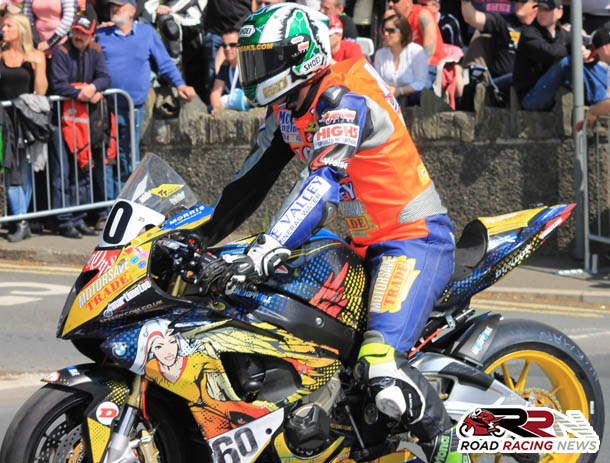 Peter Hickman is all set to compete for the first time at classic TT races this year.

Quickest TT newcomer in history Peter is set to compete for the Mistral racing team on a top spec ZXR 750 Kawasaki in formula 1 race. 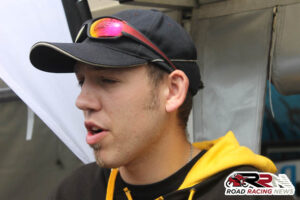 Team manager Ian Harrison is delighted to be working with Peter at the 2015 classic TT races. Mistral racing in 2014 enjoyed a successful season of pure road racing which included tasting victory in Barry Sheene trophy race at Oliver’s Mount with Dean Harrison.

Steve Mercer secured fourth place finish in last years formula 1 classic TT when competing on the teams Kawasaki. Steve is confirmed to compete for the team for second year in succession whilst Jamie Coward rounds up what is a very strong line for the 2015 formula 1 classic TT. 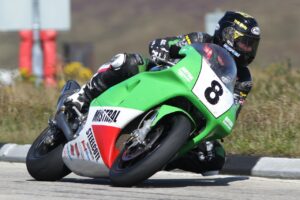 For Peter Hickman the classic TT races will be a new challenge for the rider who dazzled on his debut on the most famous road race in the world in 2014.

Although Hicky’s TT 2015 plans are still to be announced the hugely talented rider looks set to be S1000RR BMW mounted for superbike, superstock and senior TT races. 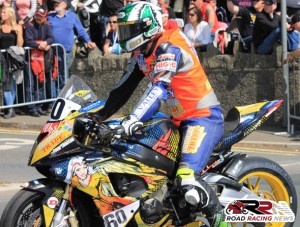 Its an exciting prospect for all road racing fans seeing Peter compete for first time at the classic TT this year which is set to see a mix of top class racing and nostalgia a plenty.