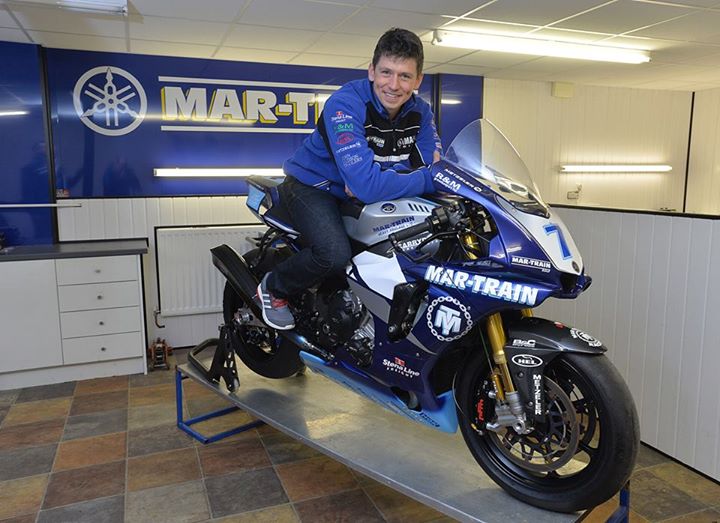 Southern 100 solo championship runner up is delighted to be joining forces with the team, which at present has three international road race victories to date.

This year has seen Dan show highly accomplished form around the mountain course, Dundrod, Billown and at Oliver’s Mount where he made an impressive debut at the prestigious Scarborough Gold Cup.

Having joined the 130 mph during TT 2015, Dan goes into TT 2016 determined to record his first podium finish at TT Races. 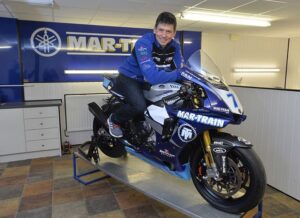 Alongside TT 2016, he and Mar Train Racing are all set for returns to North West 200, Ulster Grand Prix, plus potential return to Oliver’s Mount, Cookstown 100, Armoy meetings.

Next year is all set to see Mar Train Racing lead the Yamaha challenge at international road races.

Despite it been a challenging first year of competition on the roads for the YZF R1M Yamaha, expectations are high that 2016 could provide the highly rated machine with an international road race victory.

Mar Train Racing and Dan Kneen, are both determined to make 2016 a magical year, for Yamaha.

Combination of the highly rated outfit and Dan, is another exciting combination, for what is shaping up to be a thrilling year of competition on the roads in 2016.