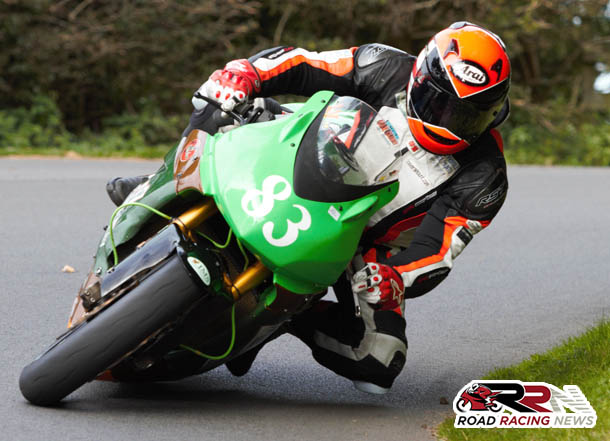 Winner of the Senior Support consolation race at the Southern 100 in 2012, fifth in the 2011 Steve Henshaw International Gold Cup, Oliver’s Mount specialist Keith Pringle is the next racer, to take part in Road Racing News, ten questions challenge.

Keith’s answers to the popular series of questions, are as follows:

“The buzz you don’t get racing on purpose built circuits.” 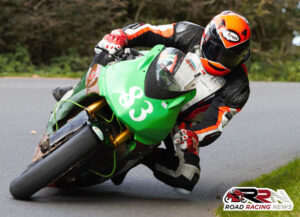 “The late Lee Vernon, without a doubt.”

“Jointly becoming a Superbike race winner at Oliver’s Mount, plus also winning the Ken Redfern Trophy at Croft in 2005.”

“Joey and Robert Dunlop, they were what racing was all about! No fancy trucks/awnings, when they raced.”