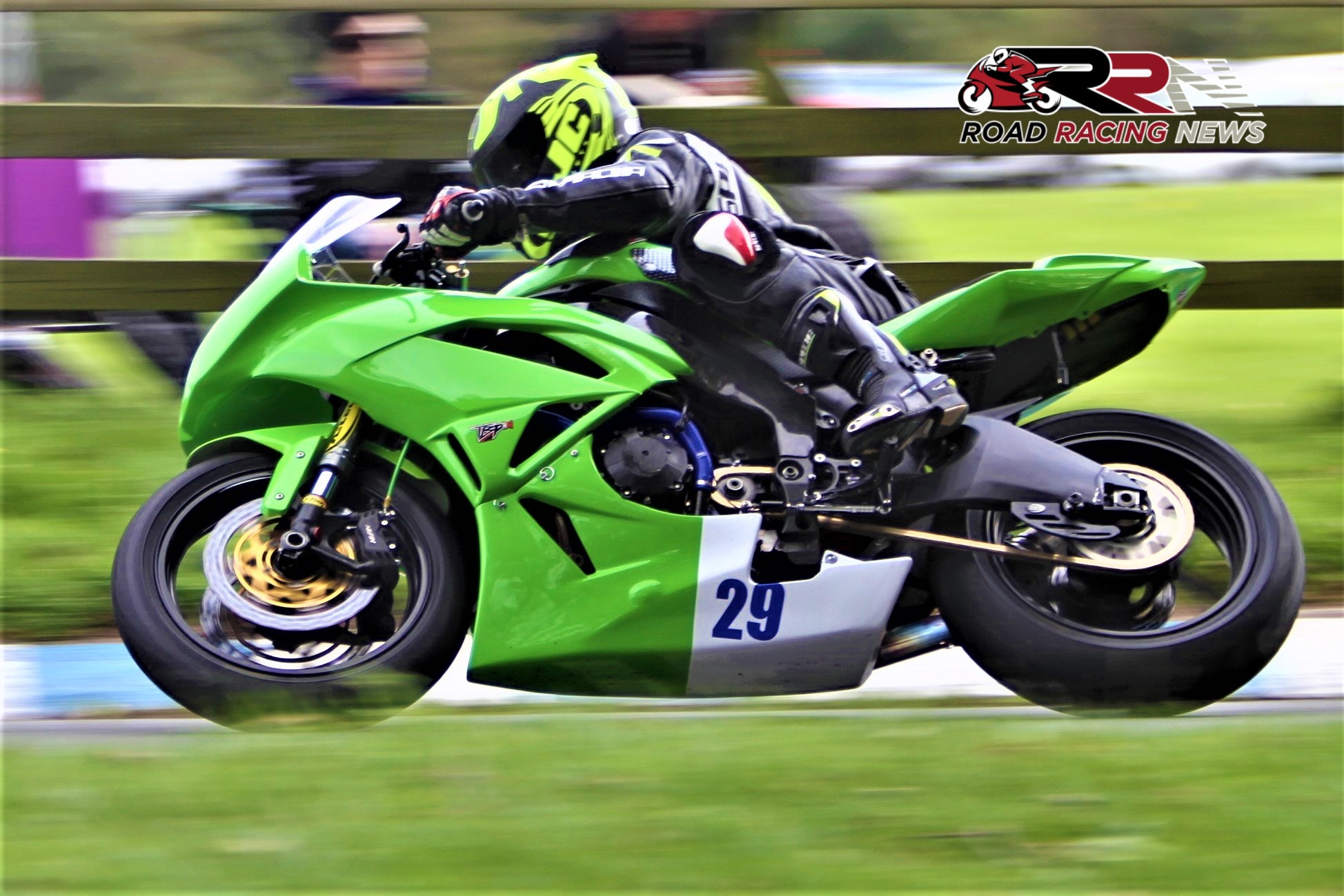 We at Road Racing News like to promote road racers across all levels, whether front runners at the Internationals, to the plucky privateers, independents to pure road racing debutants like Gary Broughton.

For RJS Superbikes supported Broughton, the Barry Sheene Classic, marked his first foray into closed roads competition and his candidly honest response to the question, after your first competitive lap, what was your initial impressions of the 2.43 miles long Oliver’s Mount circuit, read as follows:

“My first impressions of the Oliver’s Circuit I have to be honest and say I was extremely nervous, it was my first road race. It was wet and for some reason all I was doing was looking at what I could potentially hit.”

When reflecting overall on his maiden tenures at England’s only real roads circuit, Broughton who took a brace of top 18 finishes at the 69th Gold Cup meeting, stated the following:

“Overall I’m happy enough with how my first few visits have gone. The Gold Cup event I only competed on the Saturday due to Bike issues but I was 15 seconds faster than the previous meeting.

Still a lot of work to do though. This was the first time I’d ridden my 600 other than a few laps of Mallory so very happy with how that was going.” 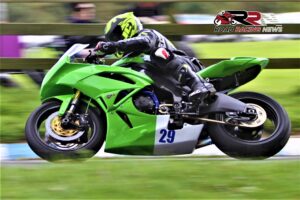 My recent conversation with Leicester’s Broughton then focused on what he regarded as his No.1 moment from 2020 ‘Mini TT’ action. He stated:

“Probably the last non qualifiers race on Saturday of the Gold Cup meeting on my Twin (SV650 Suzuki). Had some good battles with a few 600 Riders which really surprised me when I only had 72 bhp.”

Moving forwards towards 2021 events at Scarborough, Broughton stated that they can’t come round soon enough.

“2021 cant come round soon enough for me, so I can get back to the Mount. Membership is all in place. The 600 is having all its Gremlins rectified and prepped for a full Season on the roads including the 4 Oliver’s rounds.”