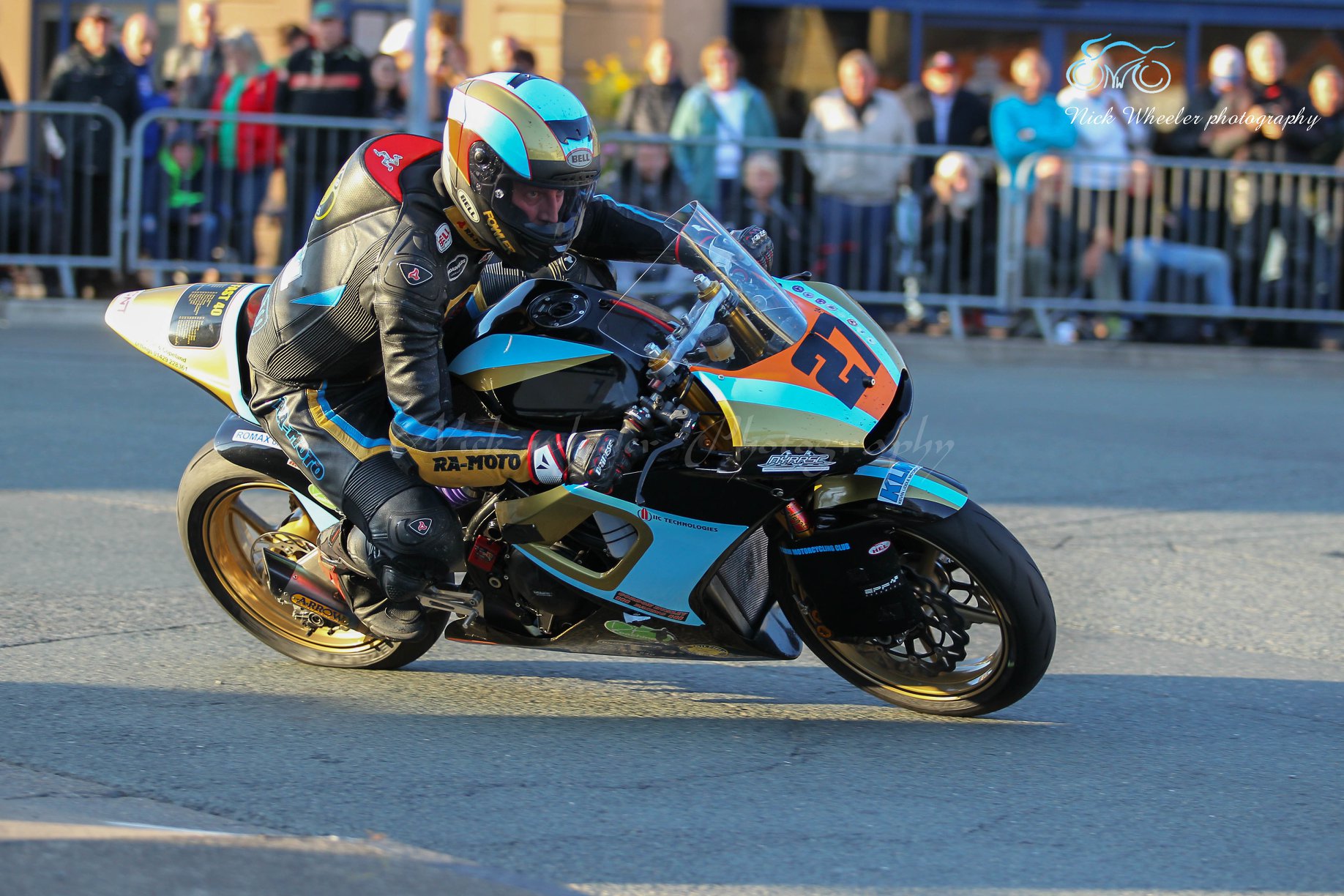 Hoping to enhance his stature on the fabled, mythical, illustrious Mountain Course, Jack Fowler has recently confirmed that he will return to the Manx Grand Prix in 2020.

A former Supersport class C victor at the Southern 100, his maiden Manx GP tenure in 2018 saw him bank an excellent fourth place finish within the Newcomers B race. 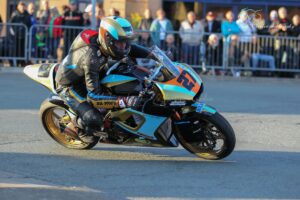 Looking towards next August’s competitive action, he’s set to stick with his trusty, proven 675 Triumph mount for the four lap Junior, Senior races.

Whilst the Lightweight encounters sees him switch to a SNT Race Engineering supported Z650 Kawasaki.

Commenting about this topic via his Facebook race page, the Royal Enfield employee stated:

“The bike is currently at SNT Race Engineering and they are working their magic on it. Currently on with a custom fuel tank to compliment the other list of jobs they have done. I’ll add some pictures of the progress shortly. She’s going to look trick.”