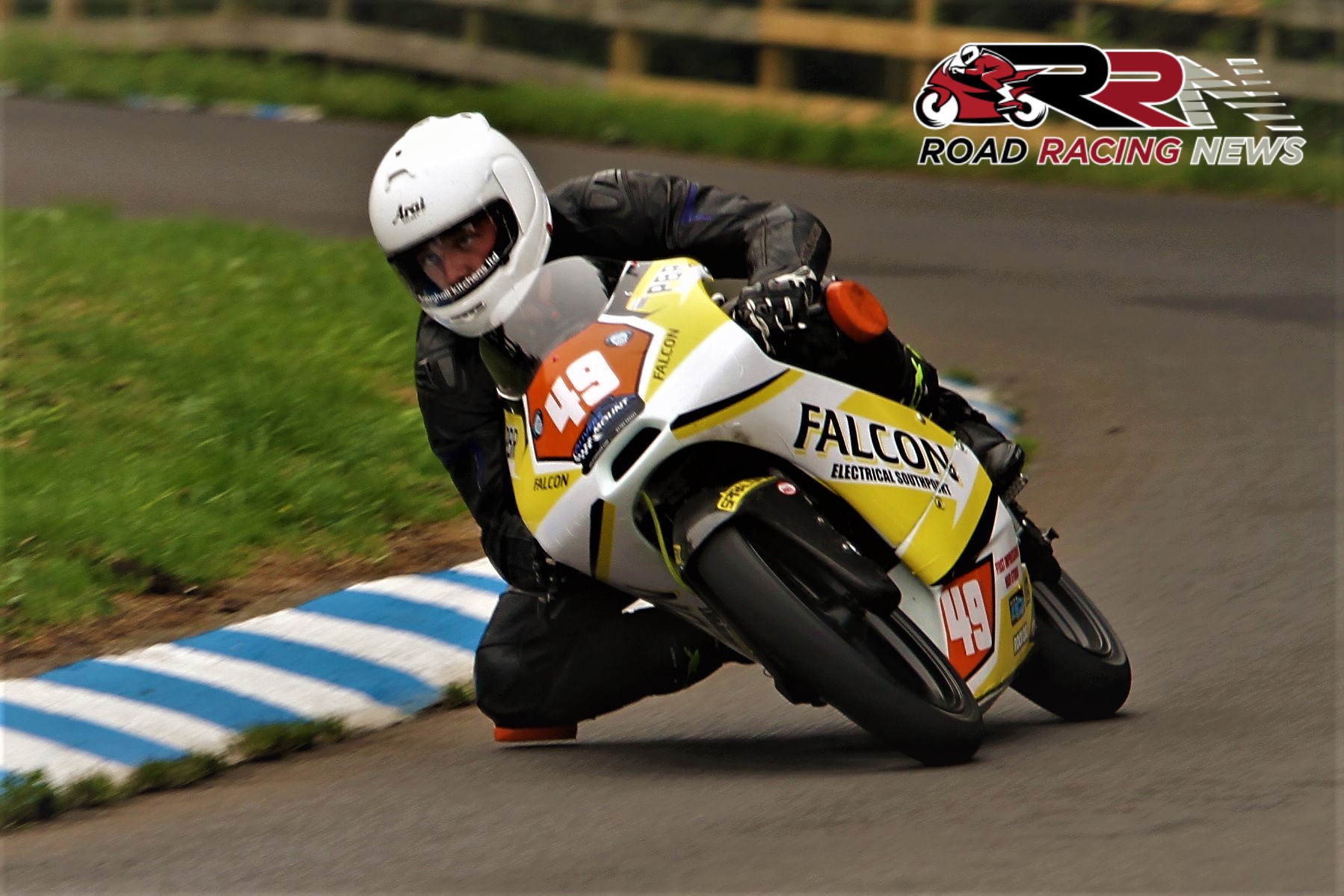 Set to compete against a mix of two stroke, 400’s, additional Moto 3’s and factory supported Kramer mounts, he’s only to aware that the competition will be immense next August.

He’s a most definite contender though for high calibre results, as he aims to enjoy another productive two week stint around a roads course unlike any other worldwide, the fabled, mythical Mountain Course.