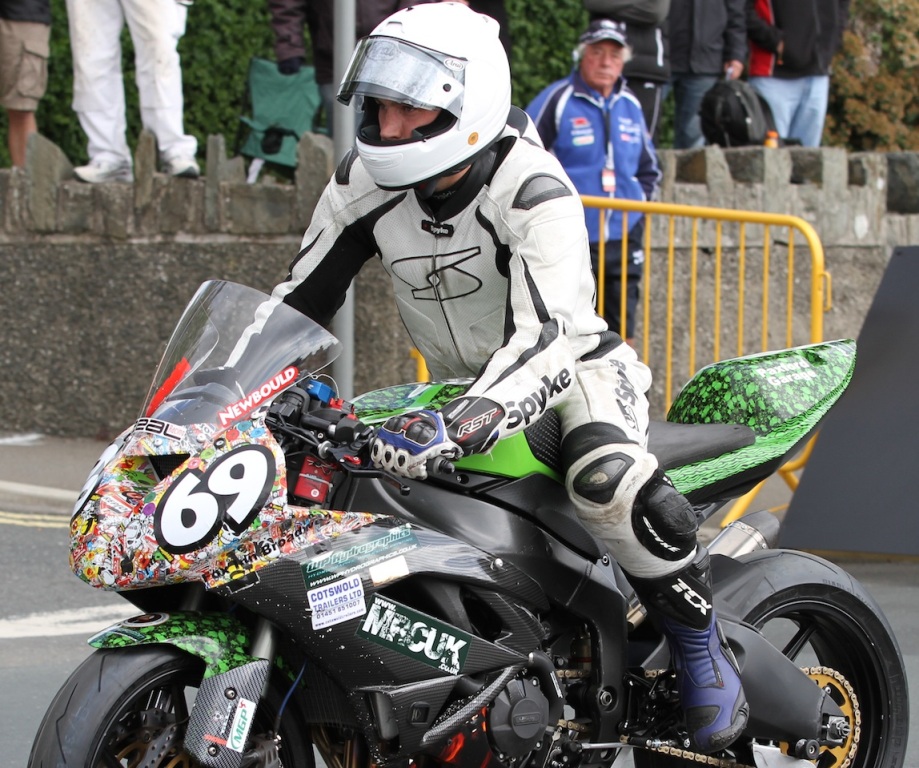 Joe Newbould’s Manx Grand Prix ambitions for 2015 include setting new personal best lap speed on the mountain course having lapped already at over 113.2 mph during his Manx GP debut in 2014.

His first year of action on the most famous road racing circuit in the world began with hugely respectable eighth place finish in newcomers A race. 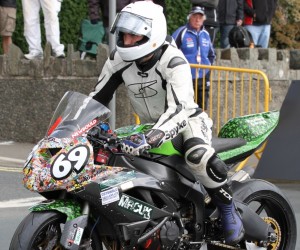 Junior race saw another consistent and solid all round performance from Joe who went onto finish in 30th position.

The 2014 Southern 100 would see the ambitious rider record one of his best results so far in his road racing career. Second place finish in 600 B race was sealed following a battling, tenacious and excellent all round performance as Joe battled throughout for race victory with Frank Gallagher.

For 2015 he is all set to return to the friendly races which celebrates its 60th anniversary this year. Plus competition at Cookstown 100 and Tandragee 100 is on the cards alongside returning to the Aberdare park road races.

First entry into the classic TT races is also set to happen competing on a rocket 3 BSA whilst the 2015 Manx Grand Prix will see Joe ZX6 Kawasaki mounted for junior and senior races.