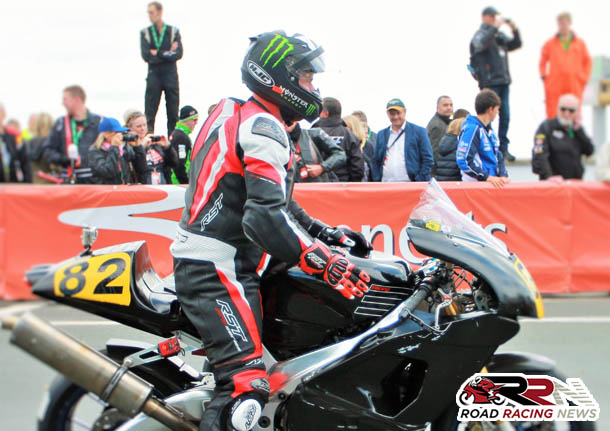 Having thoroughly enjoyed his first two weeks of competition on the mountain course, at the 2015 Manx Grand Prix, Erik Kjuus is hugely looking forward to returning to the iconic meeting next year.

Erik is on a mission to in the future become the first rider from Norway to win a Manx GP race. 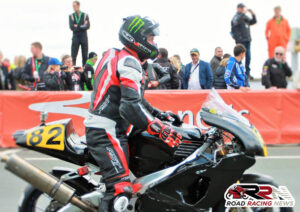 His first Manx GP meet, saw him clinch top 50 finish in senior race, as he finished sixth best newcomer, along the way lapping at a new personal best lap speed of 108.256 mph.

Last time a rider from Norway recorded a podium finish at the Manx, was back in 2010 when Sebastian Buch finished an excellent third in the newcomers A race.

Determined to score significant results on the mountain course in 2016, Erik looks set to compete on Aprilia machinery in the senior race.