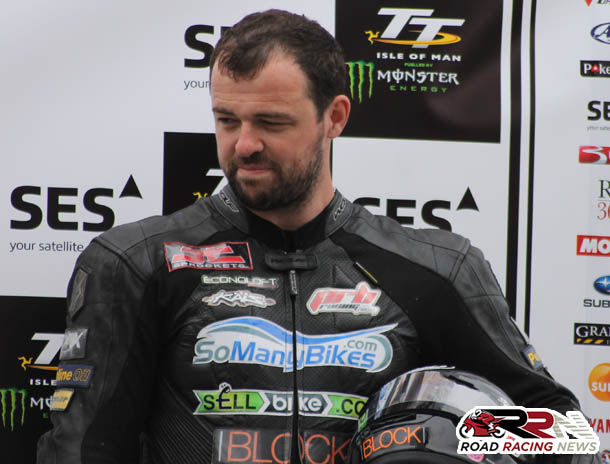 The 2010 TT zero winner is set to this year embark upon a new challenge, in the form of piloting a YZF R1M Yamaha for his own team PRB Racing.

Main highlights of 2016 are set to include returning to competition at the Isle of Man TT. 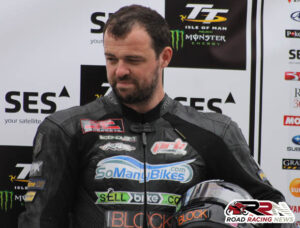 Rated highly by many, Rob is determined to showcase once again his prowess around the iconic Mountain Course.

Enduring testing times at present finance wise for action at TT 2016 and the Ulster Grand Prix, Rob has created a great opportunity for pure road racing fans/enthusiasts to become involved with his team.

Commenting on his Facebook page, the rider nicknamed the “Bullet” said:

“I hate this side of racing (I wish I could win the lottery and pay for it all myself). I’ve had the add cost of building the new Yamaha R1 this year which has really affected the race teams finances.

I love having great sponsors which started as sponsors but ended up as friends. I don’t like just taking money and saying thanks, I like people to be part of the team. So there is my dilemma.

I have a specific cost that I need help which is my tire bill for the Isle of Man TT and Ulster Grand Prix. So I’ve come up with an idea.

What you get for the purchase is;
A name of your choice on the side wall of the tire
A photo of tire on the bike
A certificate that you owned a piece of a race bike on x day of the Isle of Man TT or Ulster GP
Tire delivered after (if wanted) with certificate & signed photo from my good self.”

To get in touch with Rob about this brilliant new concept, he’s available to contact via E-Mail rbarber@prbracing.co.uk or via telephone at 07811950586.