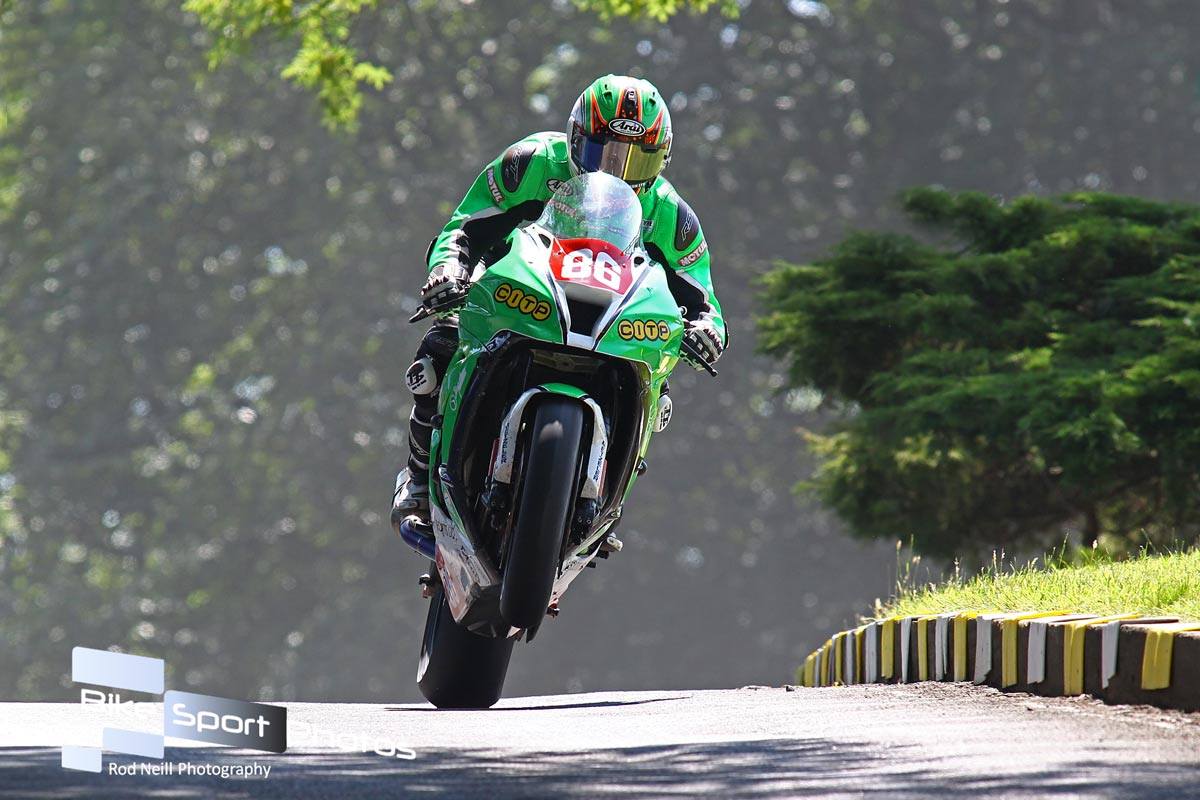 It was a case of big bike supremacy for Derek McGee in today’s Fermanagh and Omagh District Council open race at Enniskillen, as the Mullingar racer banked in dominant style his second win of the day.

Over 16 seconds clear of nearest challenger McAdoo Kawasaki’s Adam McLean, Noel Doyne, Metzeler backed McGee as showcased in the opening Supersport encounter looks at one with the new Enniskillen course. 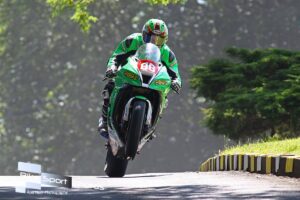 Third behind Post TT Supersport victor McLean was the improving Graham Kennedy, who edged out fellow next gen Irish roads exponent Thomas Maxwell to claim the final spot on the rostrum.