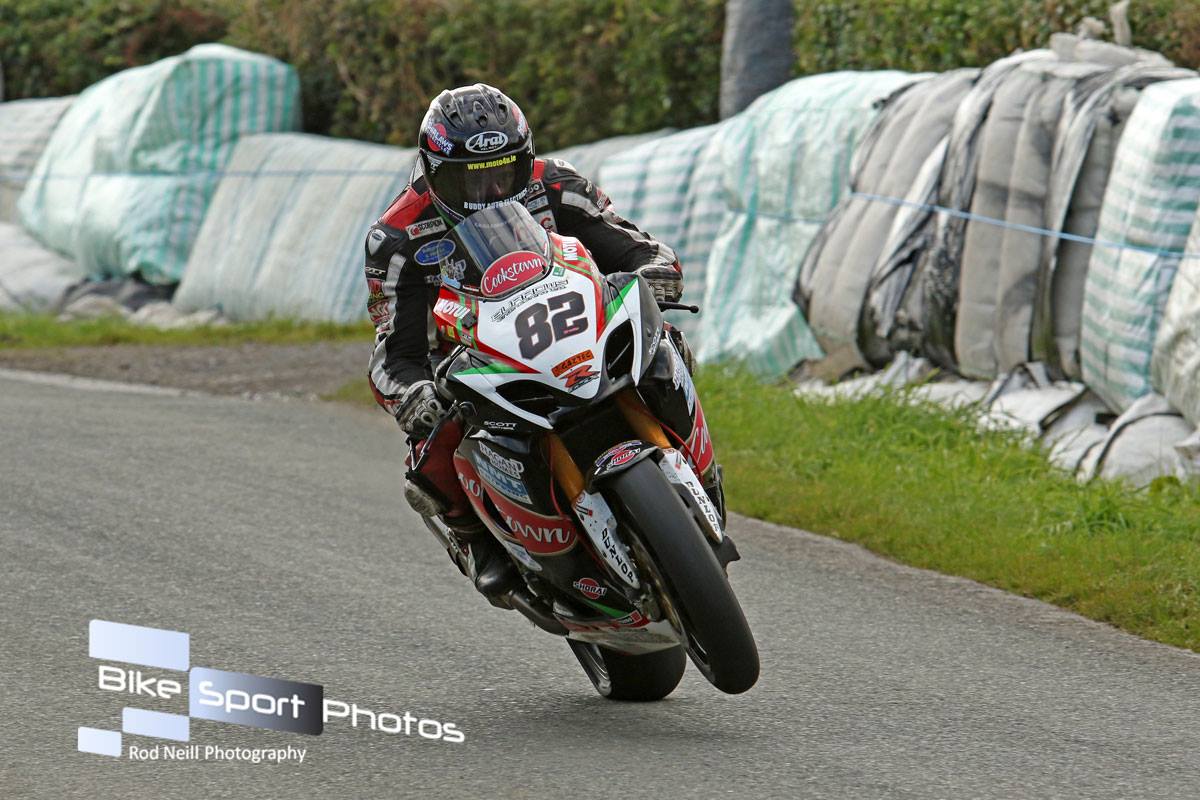 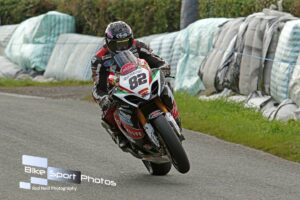 In between the two Derek’s, Supersport race winner Michael Sweeney secured second, the latest in a long line of high quality results aboard the Martin Jones Racing S1000RR BMW.

Outside of the rostrum finishers, Seamus Elliott produced arguably his best 1000cc performance of 2017 finishing a great fourth as Davy Morgan and Manx GP Newcomers A runner up Darryl Tweed rounded out the top six.