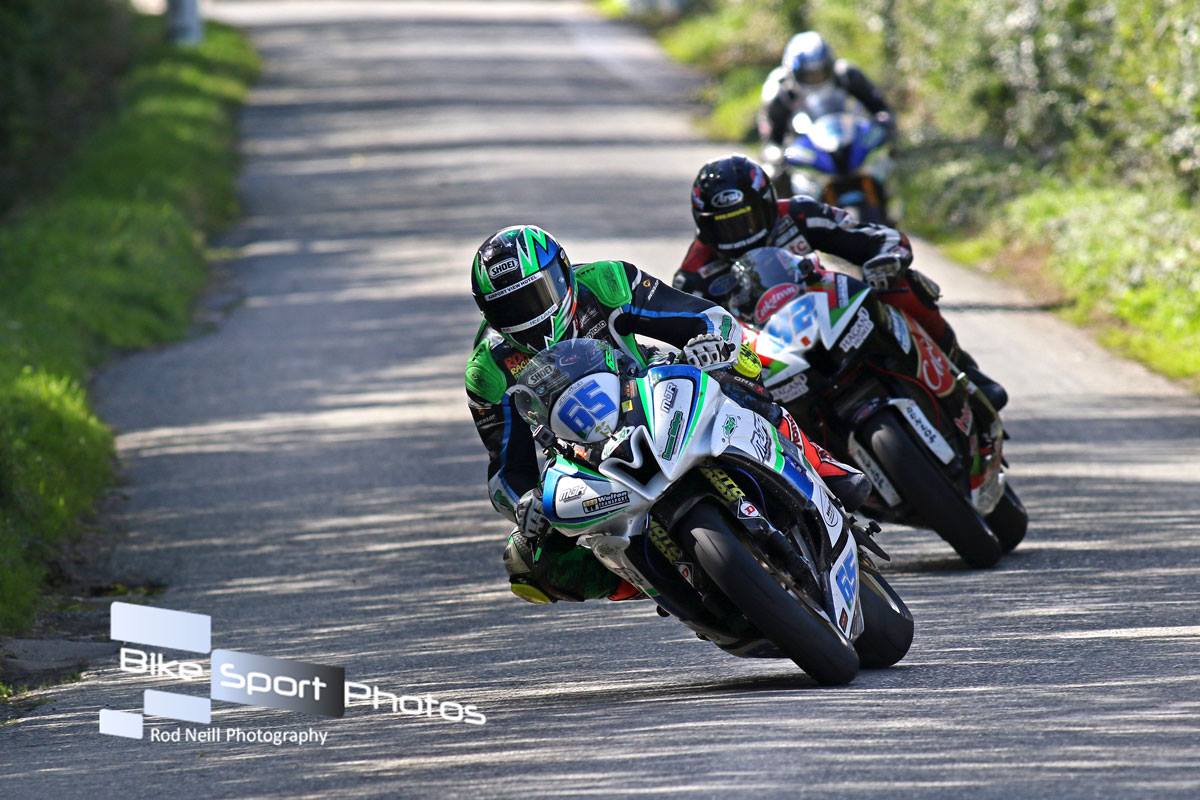 Michael Sweeney made it back to back 600 victories at the East Coast Racing Festival, winning an enthralling Kennedy Motorcycles Supersport Championship race. 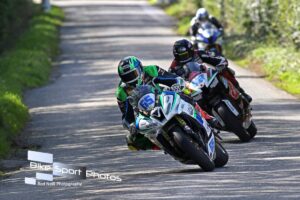 Cookstown BE Racing’s Derek Sheils was again the nearest challenger to the two times Junior Manx GP winner, this time the gap between them standing at just 0.160 of a second.