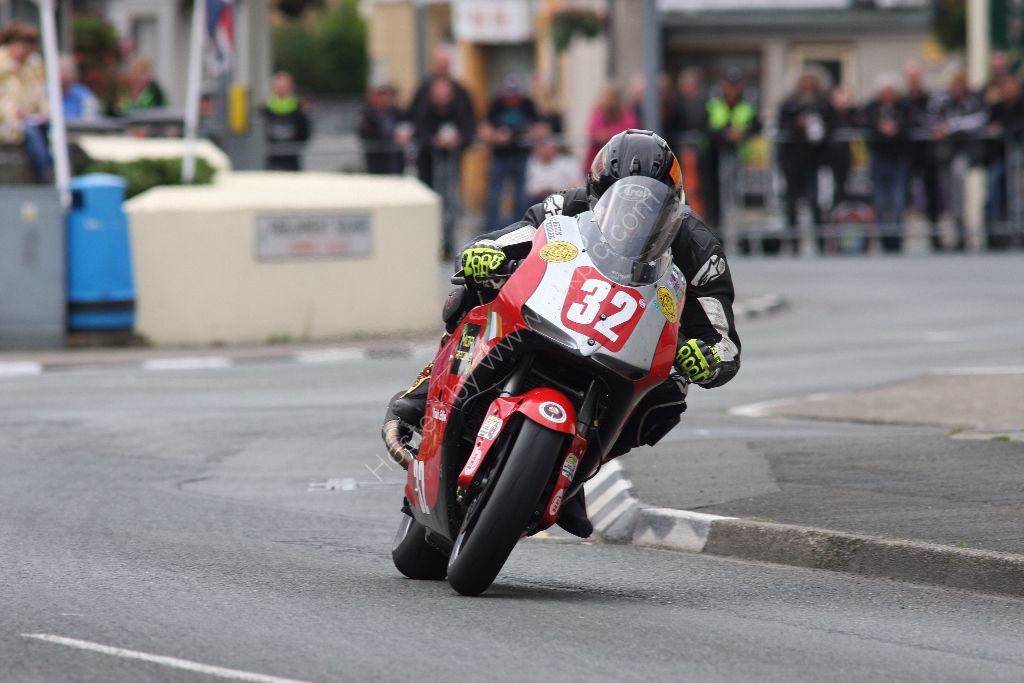 Following an impressive first voyage around the Mountain Course in 2016, Dave Butler is planning to compete for the second time this year at the Manx Grand Prix, with an enhanced machinery line up.

Last years Manx GP saw him wrap up an excellent fourth place finish in the Newcomers B race, when piloting his five year old ER6 Kawasaki. 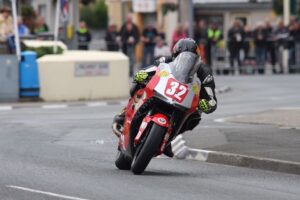 Having thoroughly enjoyed his maiden appearance on the world famous Manx roads, the rider nicknamed “Sideshow Bob” has elected to participate in three races at the 2017 Manx GP, the Junior, Lightweight and Senior.

His Junior and Lightweight races challenge is backed by the Fingal Motor Club, whilst his Senior mount carries backing from Roger Chen’s Taiwan based Dirty Roger Superbar.

It’s still to be confirmed his machinery for his second Mountain Course campaign, one thing’s for sure though, he’s one to watch in August.

Most recently Dave wrapped up a race win, plus second and third place finishes in the Super Twins races at Mondello Park, during the first round of the Masters Superbike Championship.