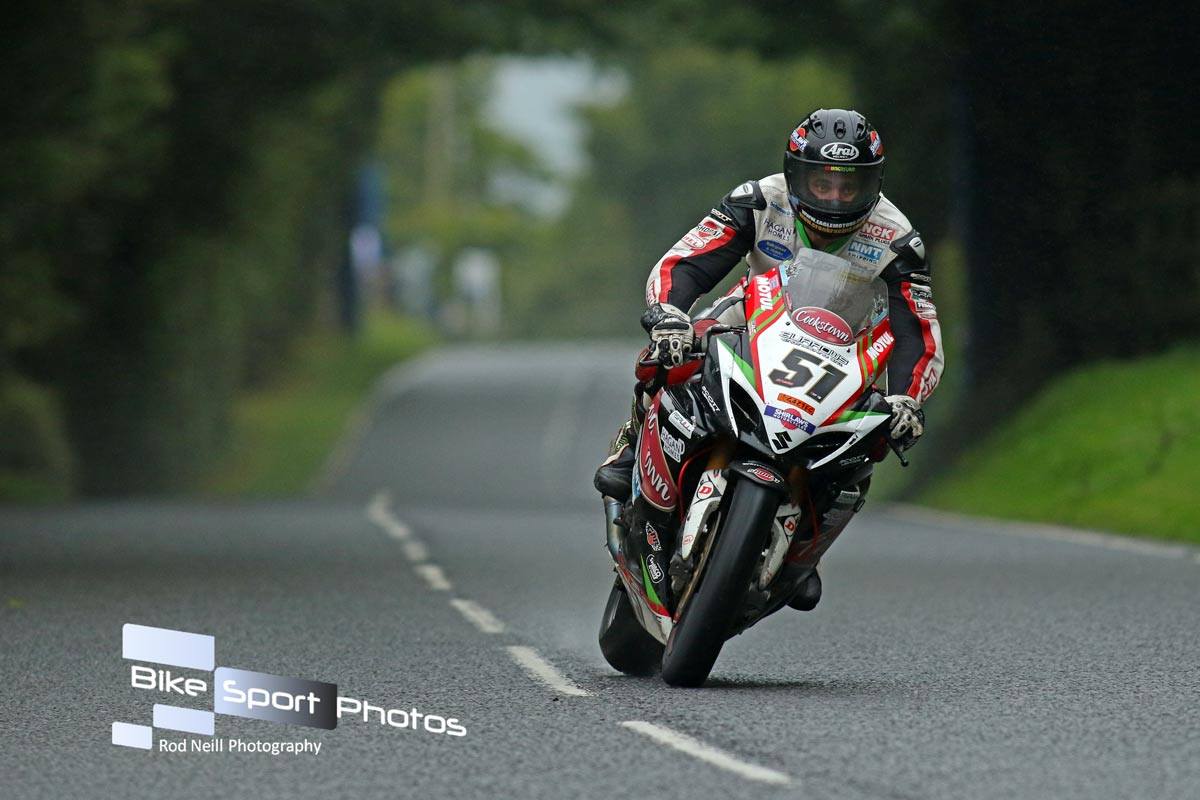 Opening practice session for the Dundrod 150 national and challenge classes would see Dean Campbell (109.837 mph) finish fastest on his own teams ZX6R Kawasaki.

It was Derek Sheils on the Cookstown BE Racing GSX-R 1000 Suzuki, who would set the pace lapping at a very creditable given the adverse conditions 117.195 mph. 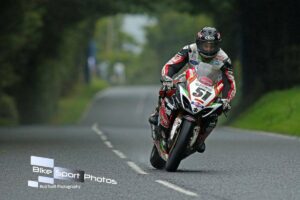 It has to be said tough, given that the weather is predicted to be much better tomorrow, we can’t read anything in my opinion, into today’s superbike lap speeds around Dundrod. 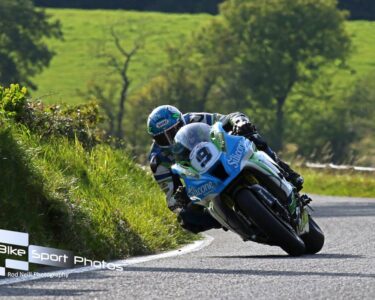 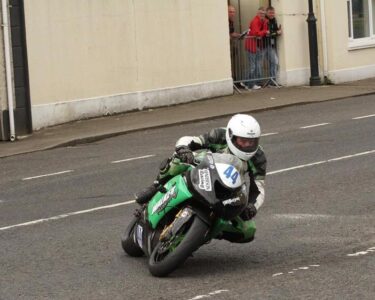