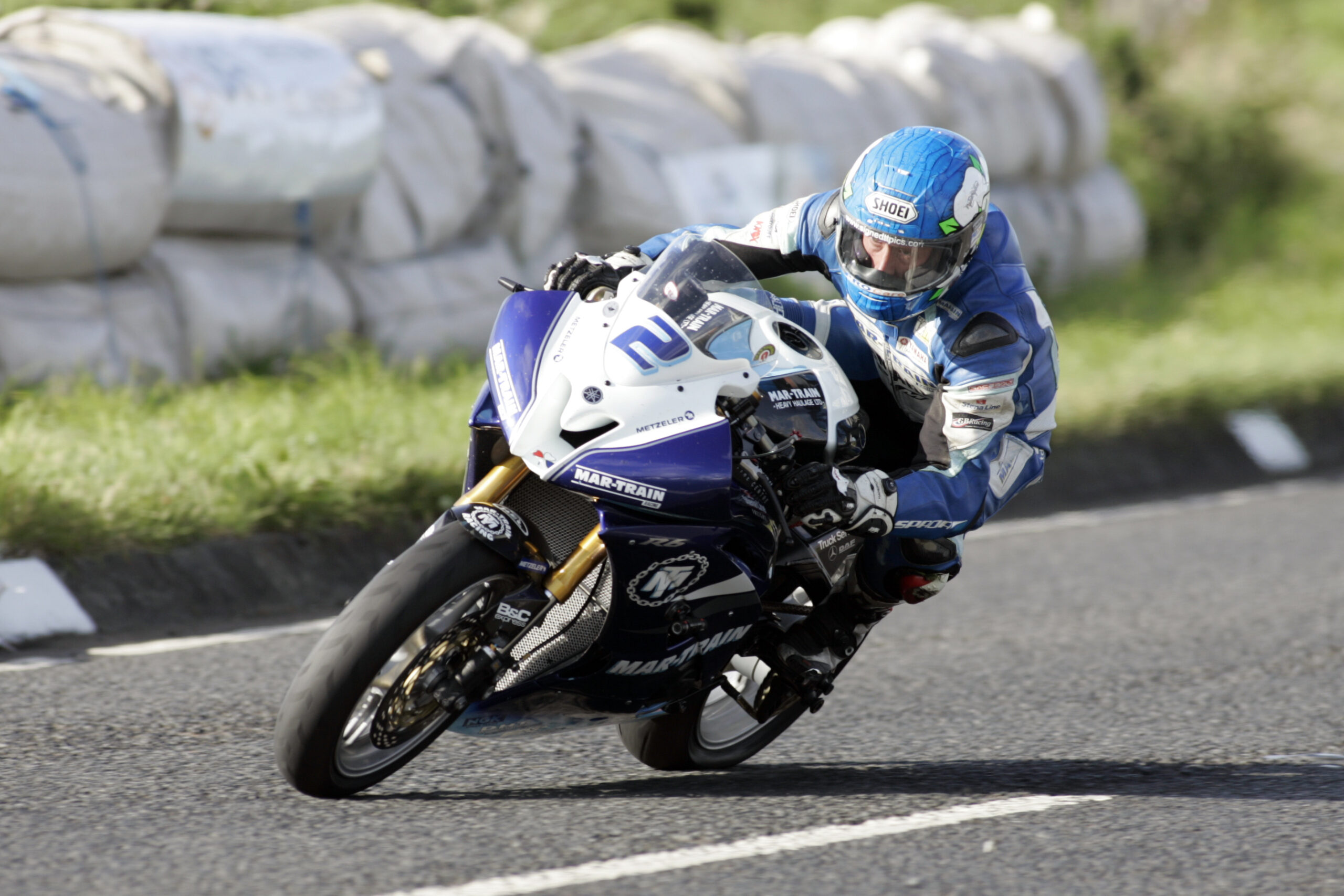 Second supersport race of the meeting, would see Deano clinch another third place finish, he finished just 0.034 of a second behind Guy Martin in second place. 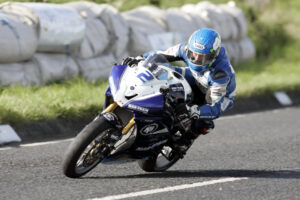 Only one race left for Dean and Mar Train Racing at the 2015 Armoy Road Races, the big one, the race of legends.

Following a highly accomplished all round performance, the prodigiously talented rider secured superb third place finish, as he once again extracted the maximum out of the all new YZF R1M Yamaha.

Since TT 2015 Dean has recorded three victories at Barry Sheene Festival Powered by Suzuki, supersport race two victory at Southern 100, back to back race wins at Cock Of The North Road Races, and now hat trick of podium finishes during Armoy Road Races.

He’s amongst the most in form pure road racers going into the world’s fastest road race, the Ulster Grand Prix.

It’s going to be interesting to see how competitive the new YZF R1M Yamaha is around Dundrod, but one thing’s for sure Dean has the undoubted pace to push for eye catching results in superstock, superbike races.