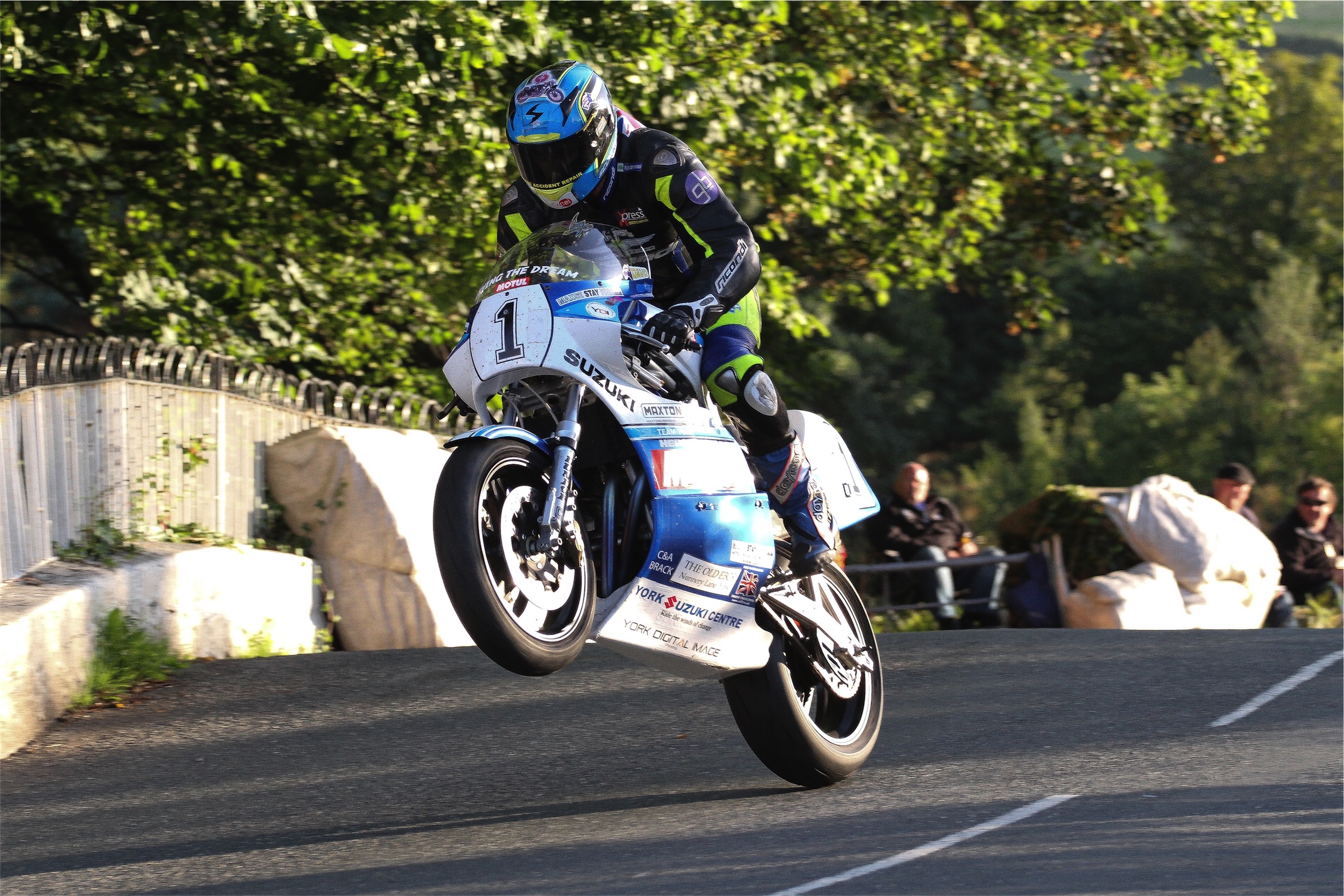 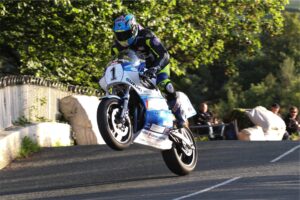 One of the brightest stars of TT 2016, he enjoyed a momentous campaign on the SG5 Norton.

Lapping in excess of 130 mph, he finished an excellent seventh in the RST superbike race, putting Norton well and truly back in the limelight at the most famous road race in the world.

Since making his TT Races debut in 2010, David has established himself amongst a very select group of riders capable of securing TT podium finishes.

Whilst he might not be considered by some a potential podium finisher in this years Superbike Classic TT, don’t discount him from propelling his Team York Suzuki backed Motul Oils Racing mount to a top three finish.

Commenting on his Facebook page about competing for the second successive Classic TT Races, for Team York Suzuki, he said:

“Classic TT!!! Looking forward to get back to the Isle of Man for some laps on the York Suzuki XR69 classic weapon”

“Davo did a great job for us last year and we were really close to another finish on the podium in what was the most competitive field in the class to date.

We’ve made a lot of improvements to the bike since last year and Davo is coming off the back of a fantastic TT so we are going into the Classic TT full of optimism.”