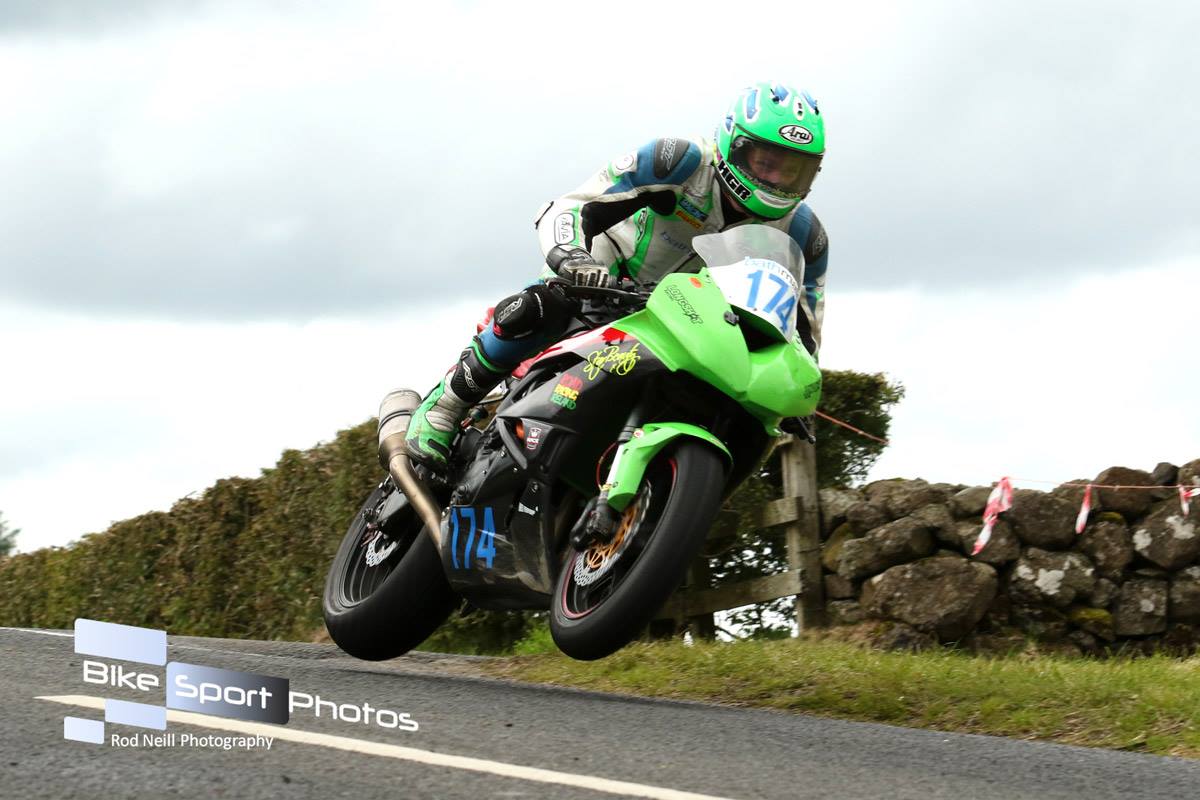 Impressing in qualifying, the former British Superstock 600 Championship race winner, maiden race action at Armoy would see him finish a superb second in the opening Supersport race, finishing on aggregate timing, just over 0.8 of a second, behind race winner Derek McGee.

This was backed up by fourth within the second 600 encounter, just missing out on the podium, before chalking up another rostrum in the TorqueTronix Superbike race, finishing third in front of the likes of William Dunlop, James Cowton and Michael Sweeney. 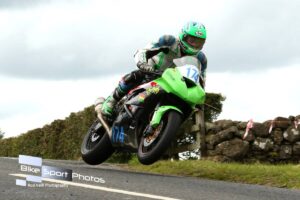 Catching the eye of many, it’s believed some notable roads outfits have been quietly monitoring Davey’s progress within the Irish roads scene.

It’s no wonder already teams are considering the possibility of running him on the roads in 2018, given his sheer talent and ability to quickly learn new circuits.

Podium finishes at Armoy, topped off what has been a memorable month for the Brotton based rider, who also impressed at Oliver’s Mount, sealing series of high calibre results at the Barry Sheene Road Race Festival Powered by Suzuki.

Next roads outing on the horizon for Davey and Longshot Racing, is the world’s fastest road race, the Ulster Grand Prix, which will mark his first venture into international roads competition, a definite one to watch at Dundrod.