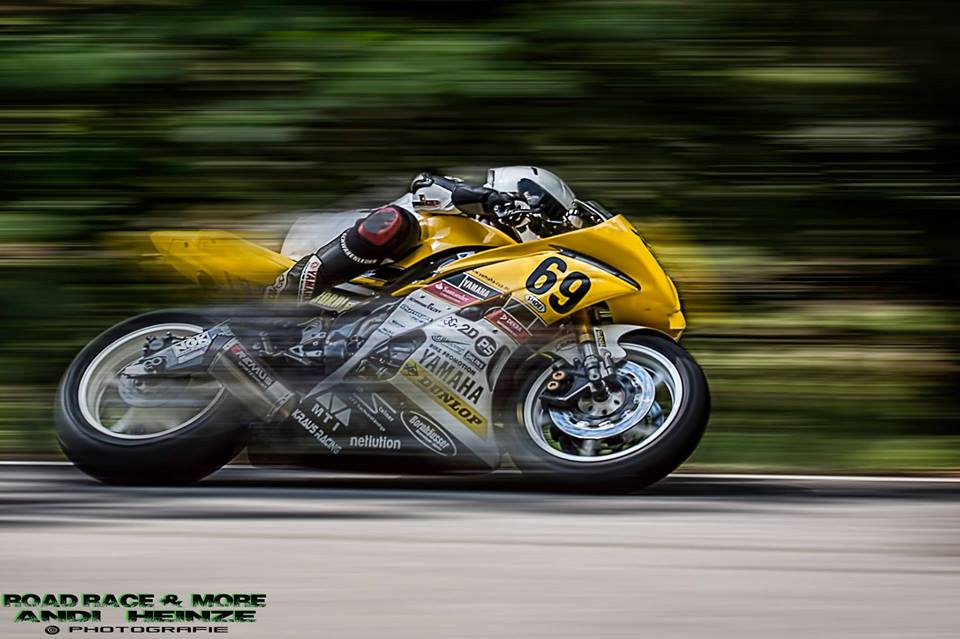 Seasoned IRRC Supersport competitor Daryl Dorlich is set to make his Manx Grand Prix debut this year, as he plans his 2017 racing season around his first appearance on the world famous Mountain Course.

Thus far, his best results to date on the roads, include top six finishes at the Netherlands based Varsselring and Oss circuits, plus series of impressive results at Horice in the Czech Republic.

Given his vast amount of pure road racing experience, it’s fair to say the German rider who in 2015 finished fifth in the IRRC Supersport series, has the credentials to make an eye catching Manx GP debut. 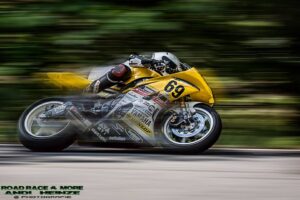 Commenting on his planned first voyage into competition on the famous Manx roads, Daryl said via his Facebook page:

“In November 2016 I applied for a starting place at the Manx Grand Prix on the Isle of Man, on Friday at 10.03 the flyer goes to the Newcomers Weekend.

I will start with my Dunlop backed 2016 Yamaha R6, which we are piloting within Road Racing, together with Lothar Kraus and Bornhäusser Motorradsport.

I look forward to the whole event and try to do the whole thing without pressure, but with the best preparation.”