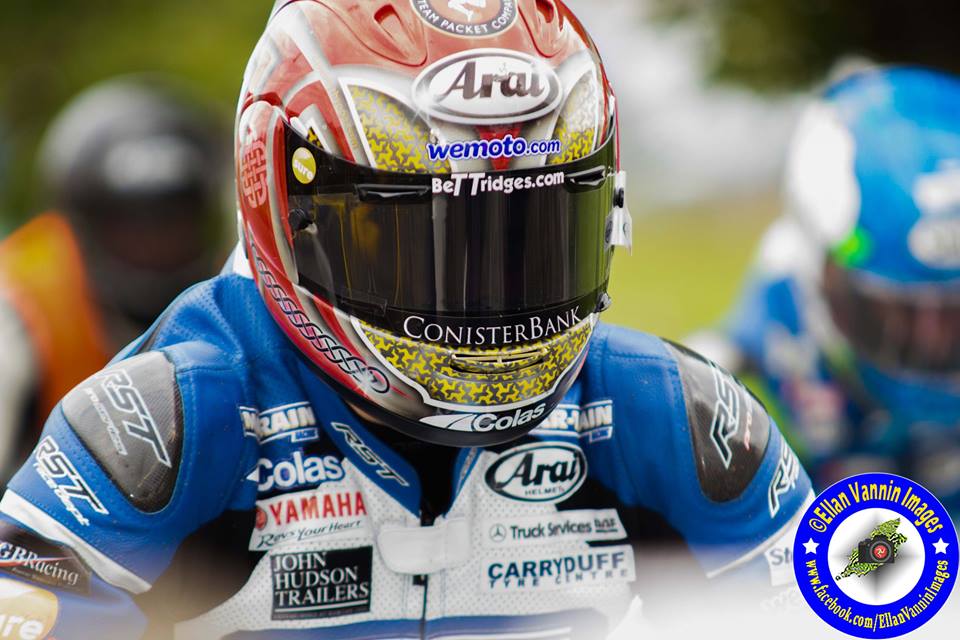 Following the shock news of Mar Train Racing’s withdrawal from road racing, this left Dan Kneen effectively out in the cold, going into the 2017 roads season.

A rider of his quality though was sure to attract interest for the coming season.

In recent days Penz 13.Com BMW have emerged as favourites to acquires his services. Rico Penzkofer’s team who are already confirmed to run Alex Polita at TT 2017, are focusing solely on the roads in 2017.

The team has proven accomplished record, not only at the TT Races, but also at the North West 200, Macau Grand Prix and the popular Frohburg Road Races in Germany. 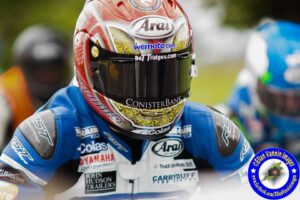 In my opinion it’s an ideal team for the 2014 Irish road race Superbike champion to join. It would represent new challenges, for example it would be his maiden roads competition on BMW Motorrad machinery.

At the same time, in recent years BMW’s have proven very much the machines to be on, at the international meeting’s, so it would be a shrewd move for Dan, if he links up with the highly touted outfit.

Although it’s still to be confirmed, it does seem a strong possibility that the Manxman will be lining up on BMW’s at TT 2017.