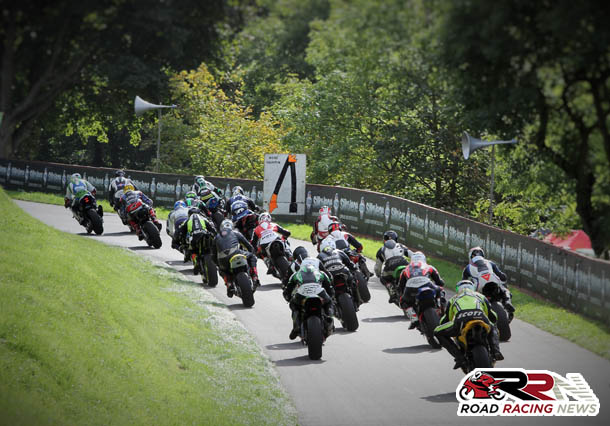 It was confirmed yesterday by the Scarborough Borough Council, that all Oliver’s Mount meeting’s over the next eight years, 2017 on wards, will run over two days.

This is brilliant news for England’s only pure road racing circuit, it safeguards the future of one of road racing’s jewels in the crown, for many years to come.

Reigning Steve Henshaw International Gold Cup champion Dean Harrison, is at present without a doubt the undisputed master of the mount.

Going into the 2017 meets at Scarborough, Dean’s total of wins at Oliver’s Mount, stands at an extremely impressive 50.

Although not officially confirmed, it’s extremely likely that the 2016 Duke Road Race Rankings champion will begin his 2017 roads campaign, at the Spring Cup National Road Races, on the 22nd to the 23rd of April. 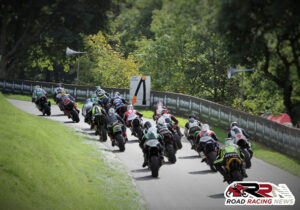 Under 100 days till the Spring Cup, anticipation is building for what’s set to be another thrilling year of roads action at Scarborough.