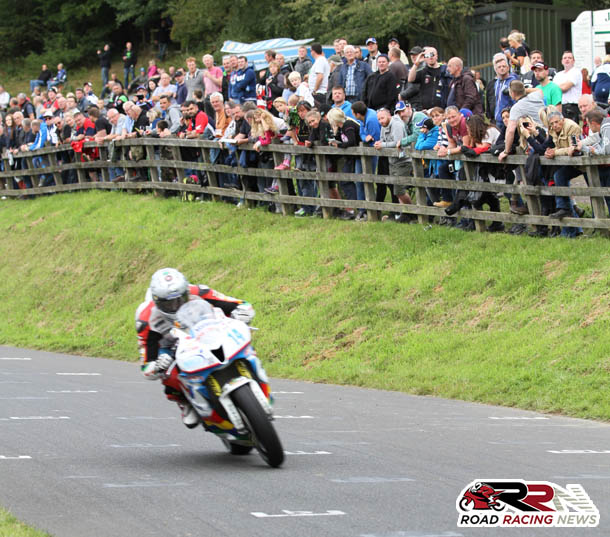 Dan Kneen made an impressive Oliver’s Mount debut, at the 2015 Scarborough Gold Cup. 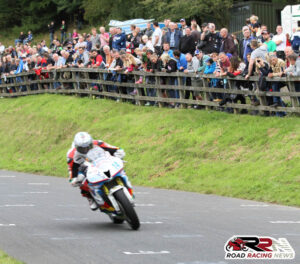 The prestigious Steve Henshaw international gold cup was next on the horizon, for the rider who joined the 130 mph club at TT 2015.

Next up was second supersport 600 A race, another top quality result was sealed, as he finished in ninth place.

Final race of the meeting, senior race two, would prove to be one of the main highlights of the 2015 gold cup for Dan. 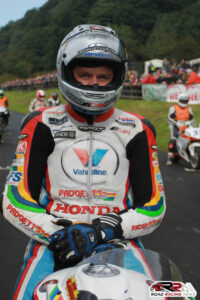 Opening lap saw him surge into race lead, from here he kept up a rapid consistent pace, to finish an excellent fourth, finishing in front of Isle of Man TT lap record holder John McGuinness.

Dan showed at this years gold cup, that he has the potential in the future to be a gold cup winner around the mount.