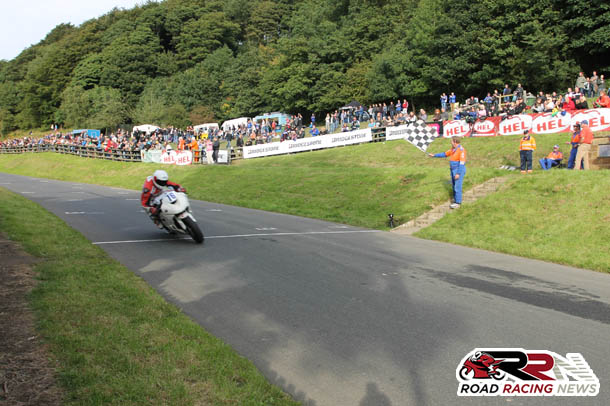 The 2015 Scarborough Gold Cup was a quite brilliant one for James Hinchliffe.

Cock of the north B final saw James, victorious as he held off a strong challenge from TT privateers champion Dan Cooper.

Winning your first race at Oliver’s Mount is a unique accomplishment for any rider, James has joined multiple pure road racing greats in winning at one of pure road racing’s most iconic circuits. 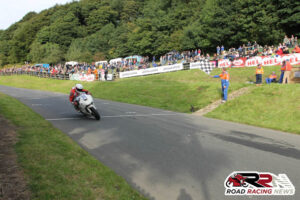 Second supersport 600 B race was next up. In a dramatic race James sealed his second victory of the meeting, following another high quality display.

Looking to the future, James is aiming to next year compete for the first time on the mountain course, at the 2016 Manx Grand Prix, alongside returning to competition around Oliver’s Mount.