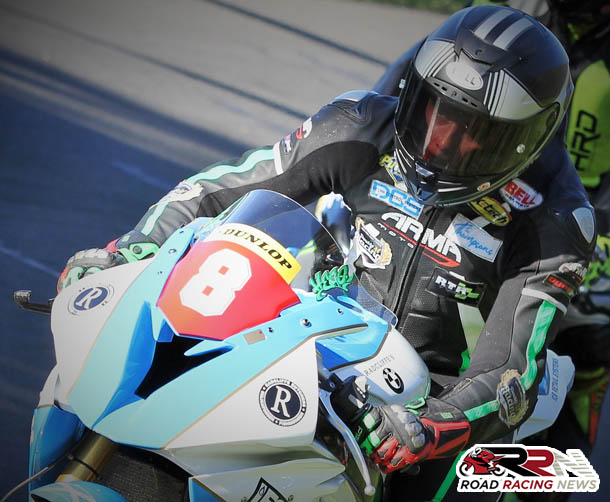 TT Privateers champion Dan Hegarty is set for a new challenge in just over five weeks time, as the rising roads star embarks on his first foray into action at the Macau Grand Prix.

Having enjoyed this year without a doubt his strongest roads campaign to date, he’s sure to be one to watch at the 63rd Macau GP, as he pilots the Special Olympics Project by Nature Power backed ZX10R Kawasaki, which is set to run under the Penz 13.com banner.

Rico Penzkofer’s outfit has a proven record at Macau, of securing top class results a plenty. They are an ideal team for Dan to be working with for his maiden entry into competition at the prestigious road race in Far East Asia.

One of the main road race circuit’s which Dan has excelled at in 2016, has been Oliver’s Mount.

Most recently at the mount he showed accomplished pace on the Radcliffe’s Racing CBR 600 Honda and S1000RR BMW mounts, during the 66th Scarborough Gold Cup. 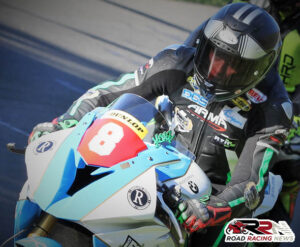 The second leg of the Solo Open A races saw him finish in front of many a famous name, which included TT Races lap record holder Michael Dunlop.

Now established as a rider who many believe has the talent to become an international road race winner in the future, he goes into the Macau Grand Prix, amongst the most in form riders on the roads.

As always it’s difficult to say how quickly a rider will gel with a venue they have not competed at before, one things for sure though with Dan, is that he has core roads craft to gel quickly with the iconic streets of Macau.