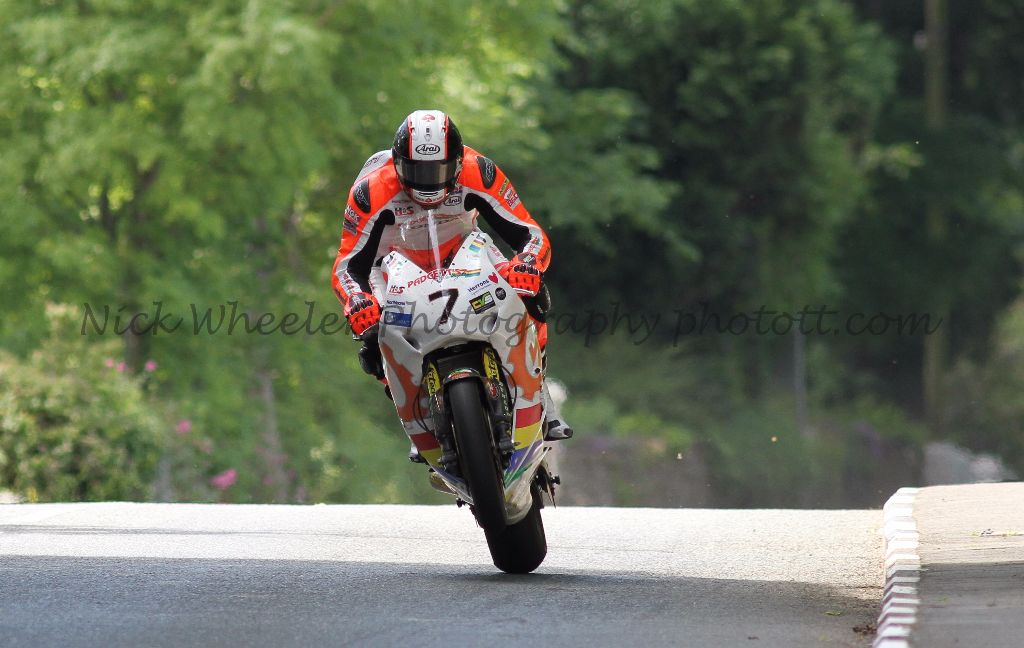 Manxman Conor Cummins and six times international road race winner Lee Johnston are the standout international entrants for 2018 competition on the famous Wanganui based Cemetery Circuit, which as per tradition is scheduled to take place on boxing day, the 26th of December.

Ramsey based Cummins runner up in the 2009 Senior TT is set to retain his present link with CBR 1000 Honda Fireblade machinery for the Superbike encounters, he’s also entered in the Super Moto races. 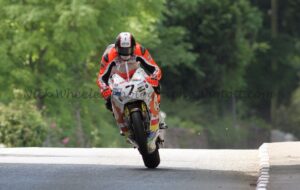 Following in the footsteps of Guy Martin and Michael Dunlop, attention a plenty will be placed upon Johnston and Cummins in December at the final round of the Suzuki Series.

It’s going to be interesting to see how quickly both can adapt to the narrow, tight, twisty roads of the Cemetery Circuit.

Prior to concluding their roads seasons next month, both will be keen to end 2017 international roads wise in style at the Macau Grand Prix, aboard Padgetts Honda and East Coast Racing HP4 Race BMW mounts respectively.