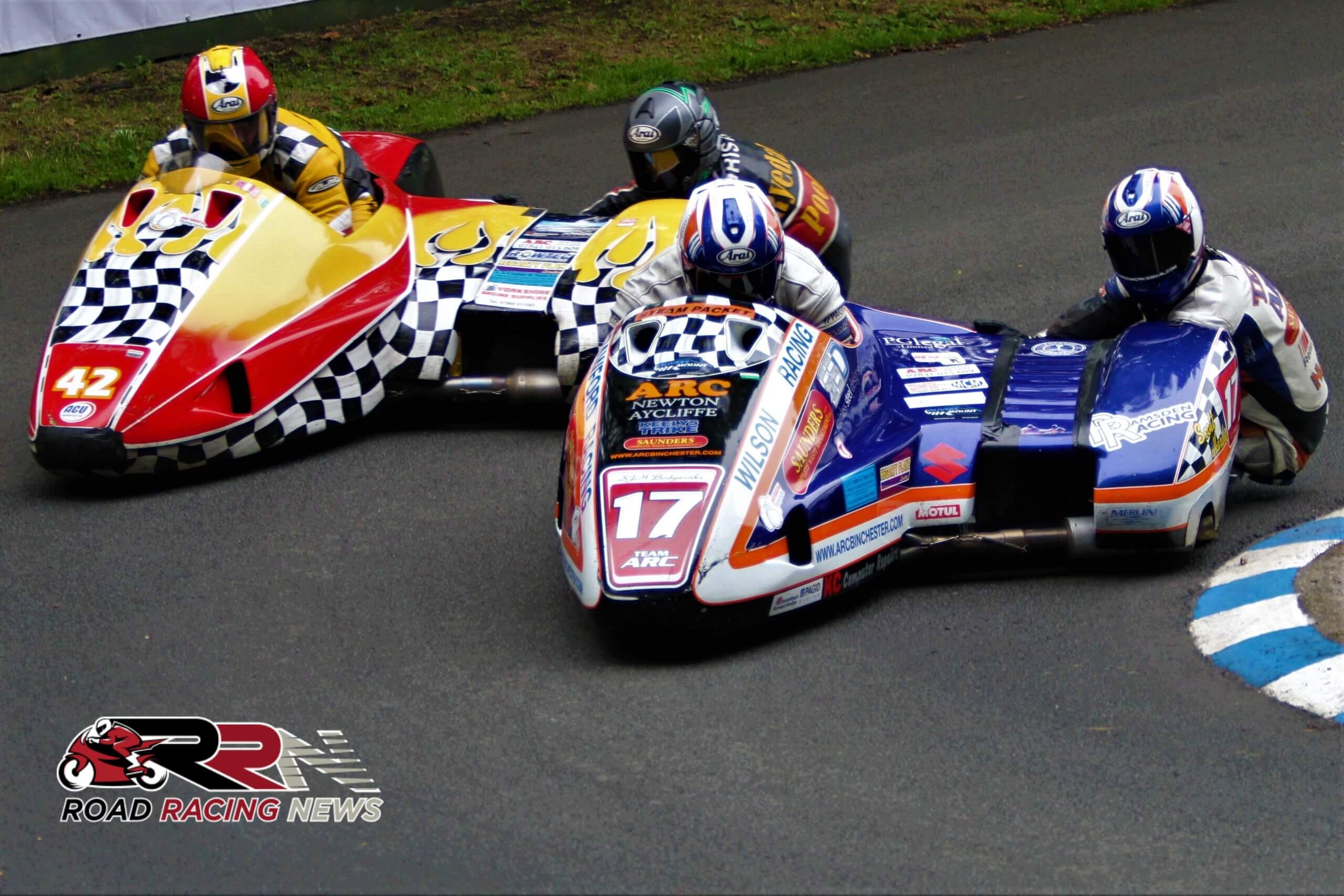 One of the most exciting elements for race fans attending the upcoming Gold Cup meeting, at Oliver’s Mount, Scarborough will be the return of Sidecars to England’s sole closed roads circuit.

The combination to beat around the Mount in recent years, they only have one goal, one expectation when it comes to this year’s Gold Cup, race wins! 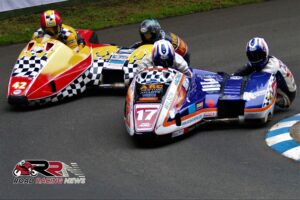