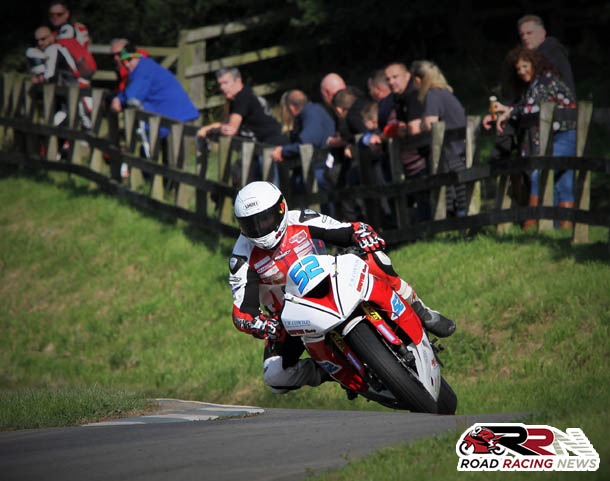 Having ran throughout 2017 at all Scarborough meetings, a 600 Honda in his own teams colours, last weekend’s Supersport and Open race action saw James in competition for the first time on an ex Bathams SMT Racing ZX6R Kawasaki. 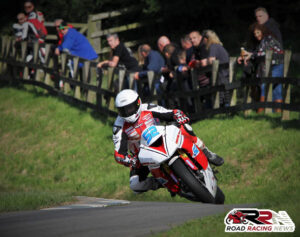 The decision to switch from Honda to ZX6R Kawasaki, of which he’s proven this year to be formidable with, proved an undoubted success as the East Yorkshireman powered to series of top three finishes, including a great second in the 2nd leg of the David Jefferies Cup, Supersport A races.

These results were backed up by a third place finish within the opening Super Twins encounter, as he battled against prominent class protagonist Ivan Lintin and rising star Adam McLean.

It’s been overall a very successful year within the real roads scene, for the highly rated Cowton.

Strong performances at the international’s with McAdoo Kawasaki, have been backed up by an ultra strong Southern 100 campaign, 650 success at Cookstown, rostrum finishes at Armoy and multiple top draw results at Scarborough.

Perhaps most touted for his ability on Super Twins machinery, he’s more than proved this year why he has to now be regarded as one of the roads leading Supersport exponents, plus rising forces within the marque 1000cc classes.