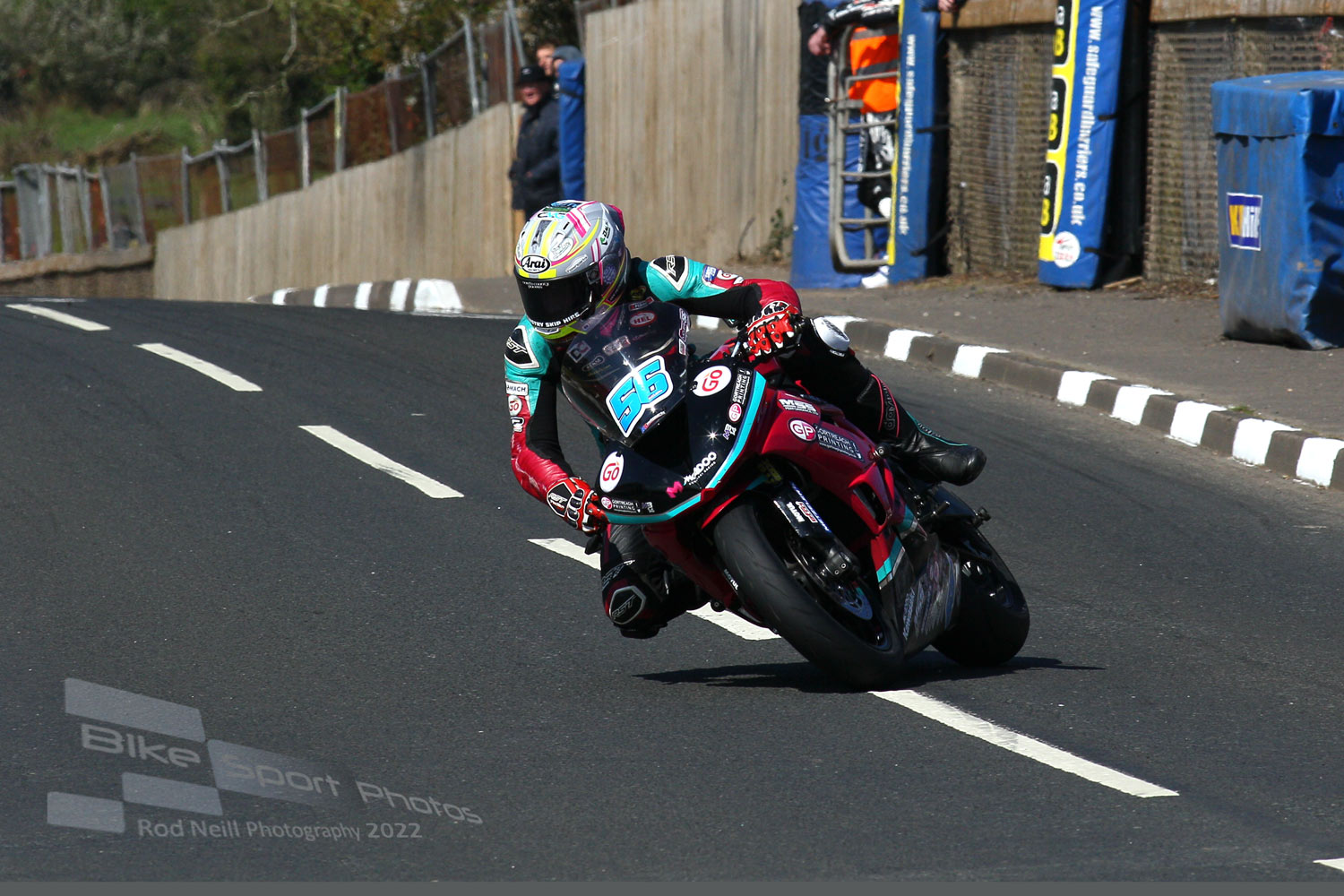 Racer’s 7th-10th were the following: