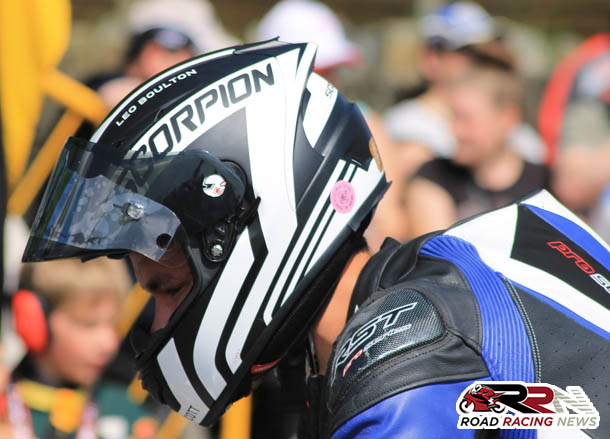 He’s also planning to return to the mountain course, to compete for the second time at TT Races.

2014 saw Callum make his Isle of Man TT debut, main highlights of his first two weeks competition at the most famous road race in the world, included lapping in excess of 115 mph. 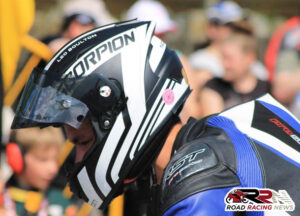 TT 2016 is set to see Callum in action in supersport, lightweight races, as he bids to seal series of top quality results.

Callum is delighted to be competing for Dunlop Racing next year, he has the core pure road racing talent, to cause many a surprise or two in 2016.