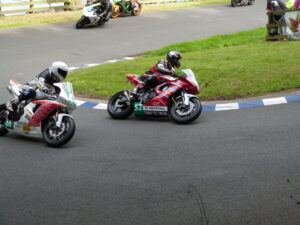 Connor Behan is set to make his North West 200 debut this year for KMR Kawasaki. Connor who is this year competing for the first time at the Isle of Man TT is entering his second full season of road racing having finished in the top 12 of last years Duke road race championship.

Highlights of Connor’s road racing season in 2013 included victory in a closely fought senior support race at the Armoy road races, second place finish in the newcomers A Manx Grand Prix race and a top five finish in the feature race at the cock of the north road races at Oliver’s Mount.